How Safe is Your Personal Information? 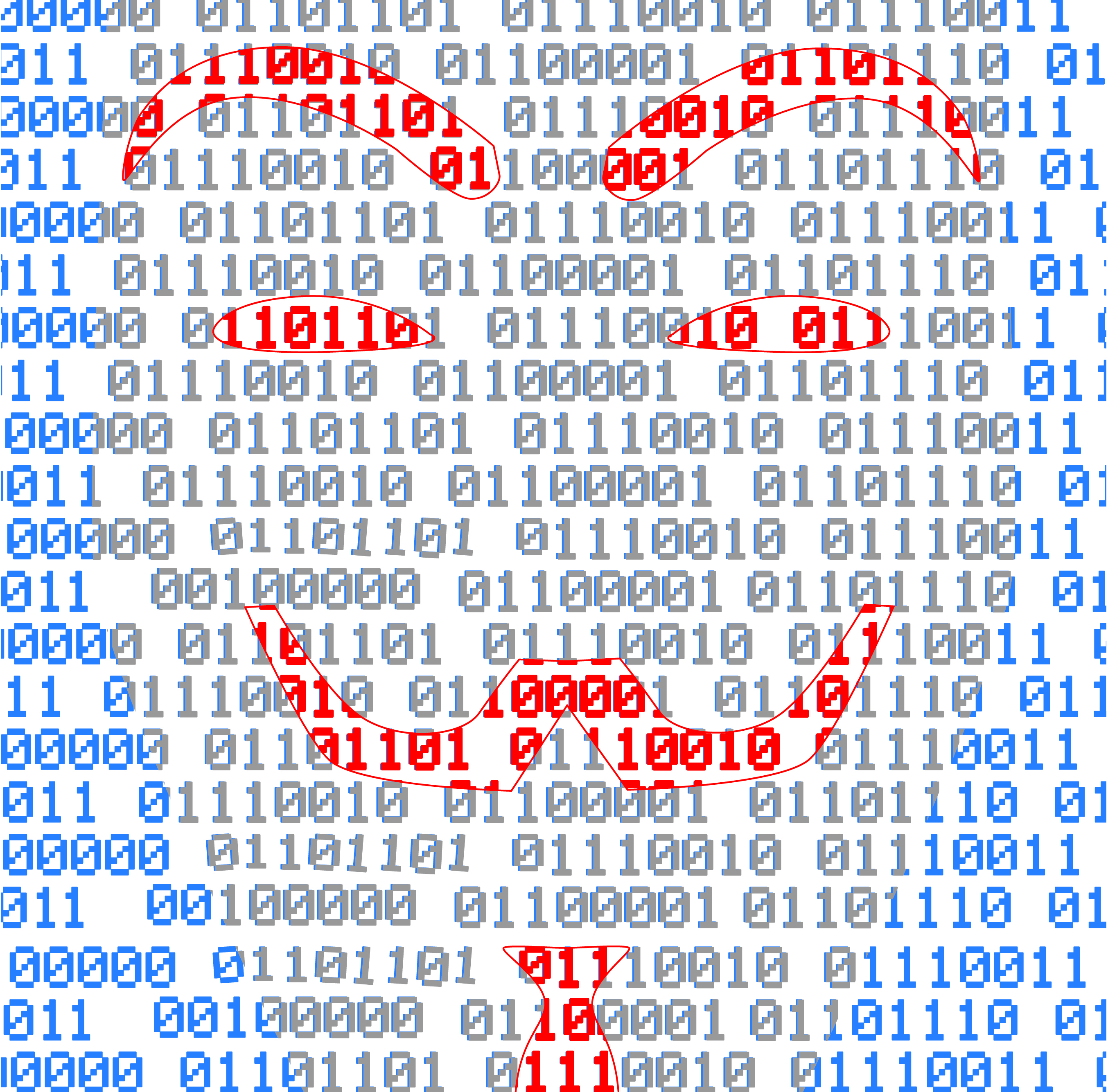 Following news that the political consulting firm, Cambridge Analytica, had access to over 87 million Facebook users’ personal information, Mark Zuckerberg will testify before Congress this week. Zuckerberg has been also called to testify in front of UK Parliament, but had declined to testify. As the New York Times’ Kevin Granville reports, the information collected by Facebook “included details on users’ identities, friend networks and ‘likes.’ The idea was to map personality traits based on what people had liked on Facebook.” The information collected was designed to target specific political advertisements to individuals while online.

Granville reported, “Cambridge has been largely funded by Robert Mercer, the wealthy Republican donor, and Stephen K. Bannon, a former adviser to the president who became an early board member and gave the firm its name.” Cambridge Analytica has been found to have worked for the Trump campaign, and the Brexit campaign in the UK, using Facebook user data to advise both campaigns.

Facebook has insisted that the information collected by Cambridge Analytica was not obtained through a breach of Facebook’s security system, and was not obtained by a hack. Data harvesting is central to Facebook’s economic strategy. The social media company generated income by selling users’ information to advertisers to effectively direct ads to users. According to CNN’s Dylan Byers “The scandal also highlights a problem that is built into the company’s DNA: Its business is data exploitation.”

Facebook is also coming under fire for accessing user’s call and text data. The Verge’s Tom Warren reports, “Facebook has been collecting call records and SMS data from Android devices for years. Several Twitter users have reported finding months or years of call history data in their downloadable Facebook data file.” While the updated Android operating system does not allow apps to collect user’s information through SMS and call logs, older versions of Android, which Facebook utilizes, does not possess these restrictions.

Facebook’s recent scandals mark just another in the long list of companies mishandling private information. In late 2017 the credit reporting agency Equifax had a record breaking breach carried out by unknown hackers.

Following the Equifax breach, an estimated 147 million Americans had their personal information stolen, leaving names, addresses, phone numbers, and social security numbers vulnerable to online criminals. After further investigation, Equifax announced this month that 2.7 million additional Americans had their names, addresses, and phone numbers stolen. With over a third of the U.S. population at risk, it is important for every American to take steps towards securing their financial information.

Since information stolen in the Equifax breach can be used to take out new credit cards under victims’ names, the risk of credit fraud has become a serious one that may pose a threat to the majority of Americans. If suspicious activity is identified, victims can ask for a credit freeze to prevent any credit activity. However, as CNN Money’s Anna Bahney reports, “the catch is that the block applies to legit inquires, too. So it’s not a great idea if you’re shopping for a home or an auto loan. But when you’re not looking to take out any loans or open any lines of credit, it can be a financial lifesaver.”

College students are at a particularly high risk for identity theft. As the Detroit Free Press’ Susan Tampor reports, “Fraudsters are pretending to be from the office of college admissions and threatening the student will be dropped from the class if payment isn’t made immediately. Some callers demand money on hard-to-trace gift cards.” It is important to stay on the lookout for suspicious emails and notifications, and to never respond back to suspicious emails.

It is extremely important to take precautions while online to ensure that personal information isn’t accidentally handed over to hackers and criminals.

Henry Ford College has in place measures to secure online traffic on campus. Joe Zitnik, director of IT and networking at Henry Ford College, explains that the college has purchased a “state of the art firewall,” to protect internet traffic on campus. The firewall prevents access to nefarious sites and prevents them from stealing information from students or installing dangerous programs onto their devices. This feature is not exclusive to HFC computers and has been spread to all devices on the wireless network.