The Charity Industry’s Lack of Transparency 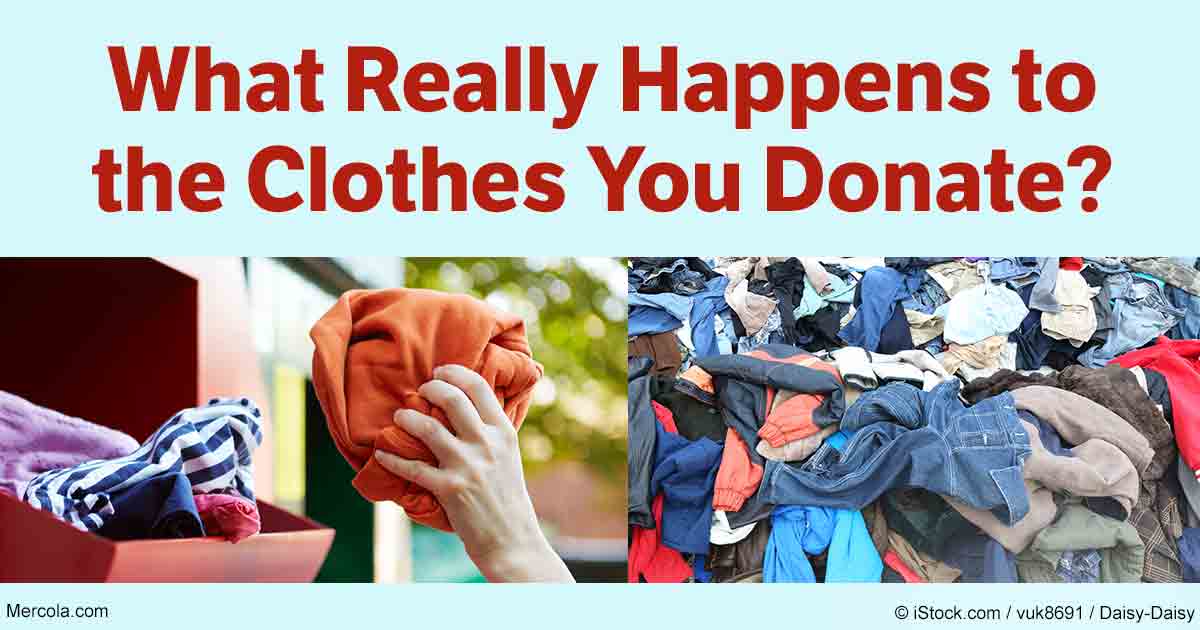 The charity industry is failing to be transparent about the clothing donation process. Nobly named charities like Goodwill and Salvation Army are known for helping the needy with the things we don’t wear anymore. Instead of throwing our clothes in the trash, we are encouraged to give to these charities with the belief that everything we give is going to someone who can use it more than we can. What these charities aren’t sharing is the percentage of clothing that still manages to make it to landfills and the damage the massive influx of clothing does to the economies of developing countries.

Taylor Bryant, writer of Nylon Magazine’s article, “What Really Happens When You Donate Your Clothes- And Why It’s Bad,” states that, “Almost half of the donations will be exported and sold in developing countries, while the other half will be recycled into rags and household insulation.” Sending the clothing to developing countries has been proven to be beneficial for those who are employed by these second-hand shops, but the cons have proven to be extreme.

Over a billion pounds of used clothing is stifling the economic growth of local textile factories in countries like Uganda, Tanzania and Rwanda, which all proposed a second-hand clothing ban in 2015. Susanne Maria Krauß of Deutsche Welle Germany’s International Broadcasting news, explains in her article, “East Africa Pushes Second-Hand Clothing Ban,” that “In 2015, the states of the East African Community (EAC) announced that from 2019, second-hand clothes and shoes would be banned from their markets. But the U.S. has claimed this proposed ban goes too far and violates the Africa under the African Growth and Opportunity Act (AGOA), which aims to expand trade and investment on the continent.” Many of these issues could be avoided if we promoted other solutions to handling waste instead of making charity shops appear as the only solution.

Donating our unneeded garments isn’t necessarily a bad method to handling unwanted clothing, but it’s not as effective as it’s been marketed to appear. Second-hand stores should practice more transparency about where the clothing we donate is going. Jamie Feldman of the Huffington Post states in the article, “Something to Think About Before You Donate Your Clothes,” that there are other methods besides donating clothing to consider. “Fabscrap, a New York-based textile company, will actually come pick up old clothing from businesses and repurpose it in its textiles. Wearable Collections will come pick up your used clothing, sort it out and either shred to make ‘low grade fiber products.’”

If we are given more awareness on where our donated clothing goes, we may be more inclined to reconsider our next shopping spree. Purchasing less fast fashion would reduce the clothing excess which is proving to be problematic for both the environment and developing economies. Charities and second-hand stores may not be the best solution to cleaning out our closets. Perhaps we need to consider how much of that clothing we donate ends up where it may do more harm than good.