Killing the Next Generation One Bullet at a Time 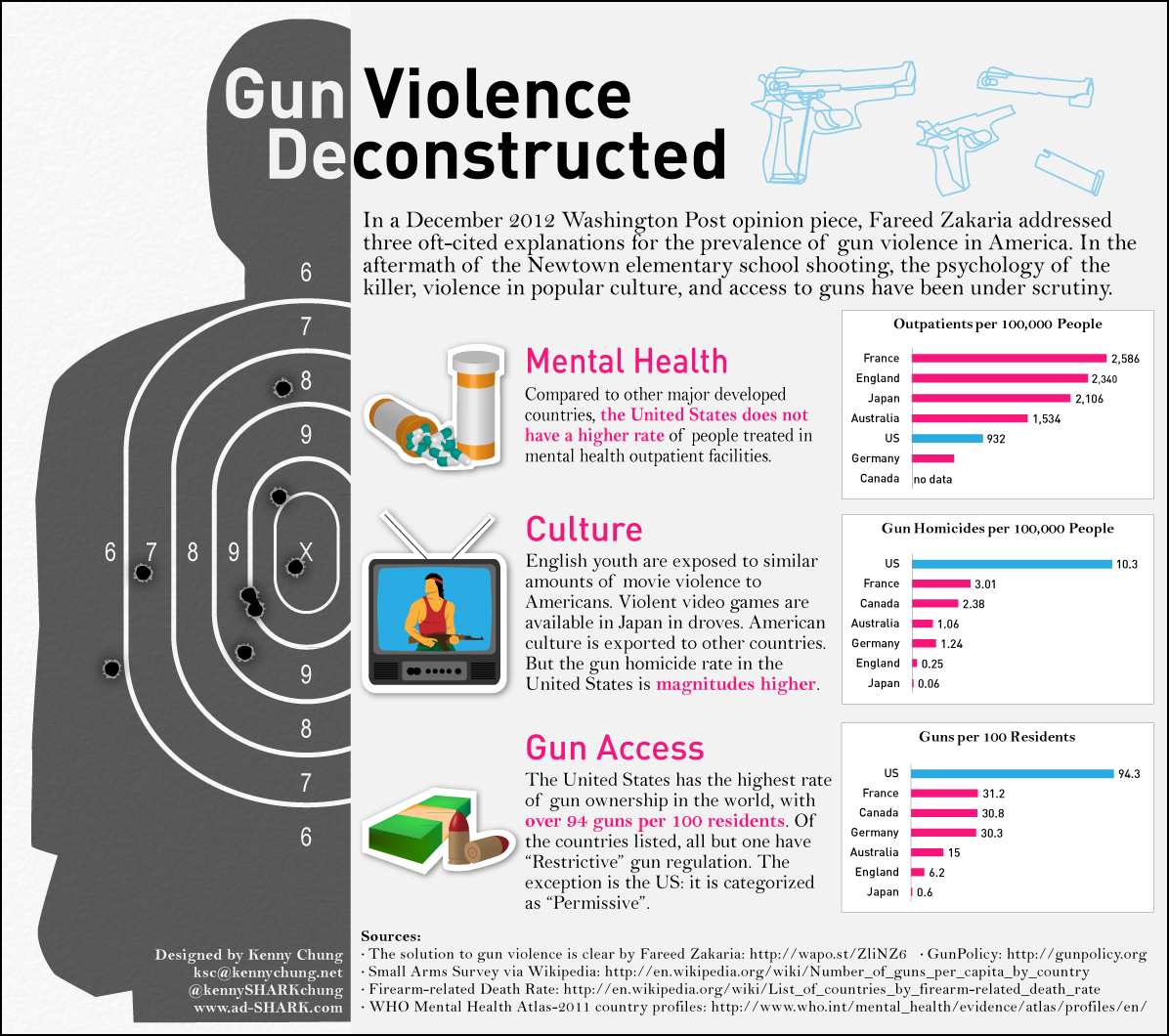 At a news conference the following day, Broward County Sheriff Scott Israel said that Cruz blended in with fleeing students and left the school grounds. Cruz was arrested in a nearby neighborhood a little over an hour later after he had been spotted leaving a McDonald’s restaurant. Cruz has been charged with the premeditated murder of seventeen students and teachers.

Colin Dwyer and Scott Neuman of NPR report that Nikolas Cruz was expelled from Stoneman Douglas High School last year. As we learn more about the details surrounding the days and hours leading up to the attack on Stoneman Douglas High school, it is not the latest school shooting this year.

Lois Beckett of The Guardian reports in the article, “How many U.S. school shootings have there been in 2018 so far?” that “Just seven weeks into 2018, there has been eight shootings at U.S. schools that have resulted in injury or death.”

Beckett reports that “Less than a month ago, a 15-year-old student opened fire at a high school in Kentucky, leaving two students dead and eighteen injured.”

Although the number of school incidents involving guns were not all active shooter situations, the issue of the easy availability of guns to students remains a question lawmakers and parents in America have yet to address.

However, the question is how many more innocent lives have to be taken due to senseless violence at the hands of angered individuals with guns in this country? While I firmly support a person’s right to defend and protect what is rightfully theirs, I in no way shape or form condone violence against innocent people.

One of our nation’s biggest problems is managing attacks on U.S. citizens by other U.S. citizens. Terror is not just carried out by individuals from other parts of the world. School shootings are often carried out by those who also grew up in the area.

Yet one of the most shocking findings to date is the popularity that surrounds the remark, “because someone committed a heinous crime, he or she must be suffering from some form of mental illness.” Not only is this statement damaging and demeaning to those who are in fact suffering from a mental illness, it also gives criminals a sense of a pass to do as they please by saying they were mentally ill. Anyone who make a conscious decision to take another person’s life not only deserves to face the maximum prison sentence allowed for his or her crime but also deserves to be held fully accountable for his or her actions and not placed in some sort of a box that says because he or she carried out such a shocking act of violence, the person must have been “mentally ill” rather than consider the deeper societal issues that the frequency of school shootings indicate need to be investigated.

The National Alliance on Mental Health states, “Approximately 1 in 5 adults in the U.S. - 43.8 million, 18.5 percent experience mental illness in a given year.” Of that 43.8 million, it is estimated that approximately “1 in 5 youth aged 13-18 (21.4 percent) experiences a severe mental disorder at some point during their life. For children aged 5-18, the estimate is 13 percent.”

Mental illness is one of the greatest challenges in our society today and affects nearly every family and community in America. Mental illness does not automatically translate to acts of violence against others. The framing of mass shootings as the fault of mental illness is a way for gun advocates to dismiss the violence as the fault of the individual’s mental state and not consider the larger problem of the mass production, distribution, and sales of assault weapons by the gun industry and the power of the National Rifle Association to dictate gun laws. Nikolas Cruz legally purchased his AR-15 assault rifle and what police noted were “countless magazines” of ammunition.

The harming of innocent individuals in no way shape or form should ever be dismissed by the assumption that the criminal is suffering from a mental illness, and that is what led him or her to commit such acts. Instead of dismissing the perpetrators wrongdoing as a mental health problem, Congress needs to realize that current gun laws are outdated and are in desperate need of change. The lives of our children are dependent on gun laws that truly prioritize their safety.