The Future of Private Space Flight 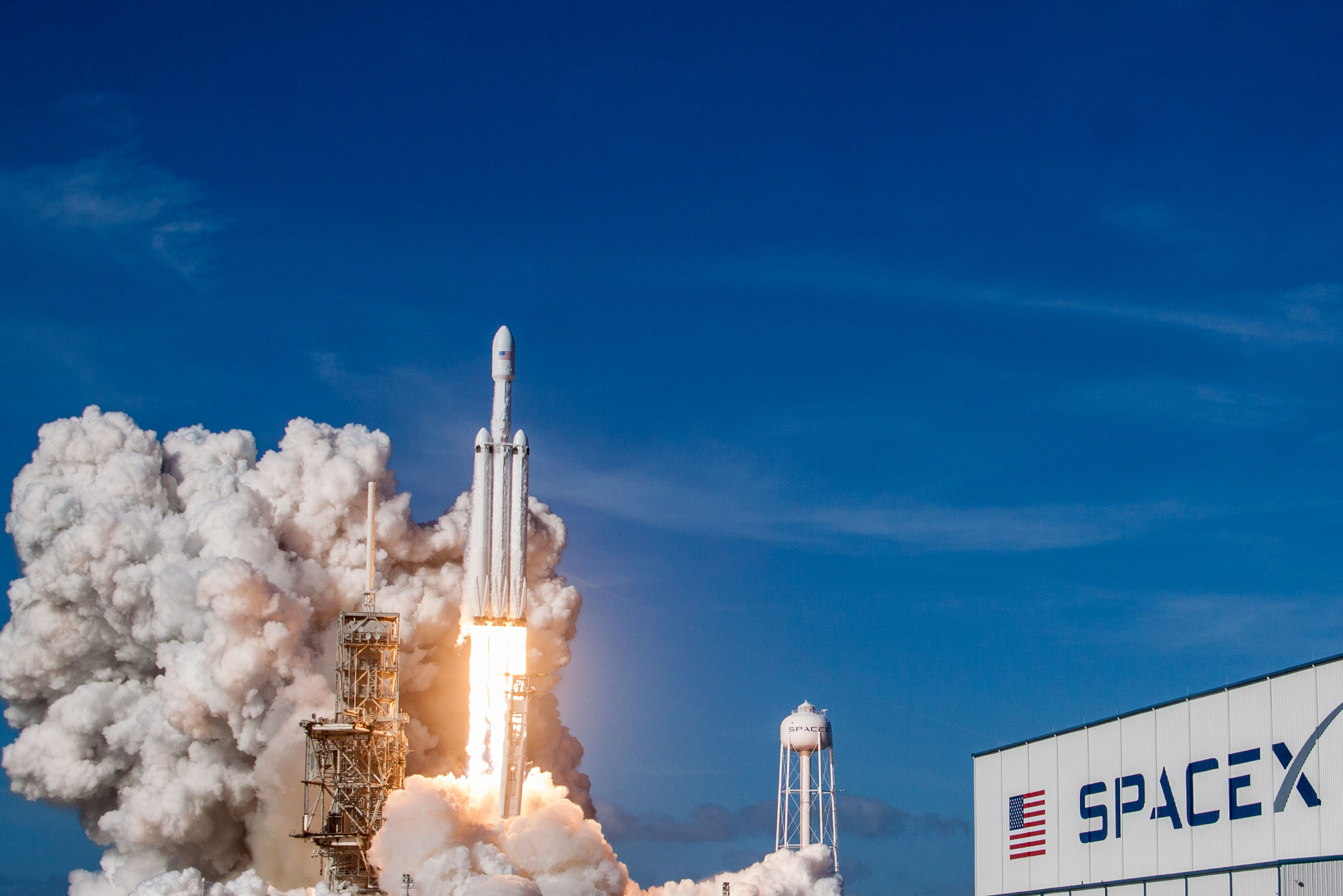 This February, SpaceX successfully launched its Falcon Heavy rocket, the most powerful rocket built since the Saturn V. The entire launch sequence was live streamed to YouTube, accruing over 2.3 million concurrent viewers, making it the second most watched live stream.

The launch also displayed SpaceX’s ability to produce reusable rockets. Onlookers watched in awe as the Falcon Heavy’s side boosters decoupled from the main rocket, and landed back on Earth completely intact.

During its maiden voyage, the Falcon Heavy carried a red Tesla Roadster, with a dummy, affectionately named “Starman” into solar orbit. As Alessandra Potenza of The Verge reported, the Tesla Roadster was intended to intercept with Mars, but due to an error in calculation was sent further out than predicted, and is now on course to enter the asteroid belt. The Roadster is currently over 1.8 million miles away from Earth.

Elon Musk, CEO of SpaceX and Tesla, is no newcomer to sensational public relations moves and headline grabbing stunts. Just prior to the launch of the Falcon Heavy, Musk launched a fundraising campaign to raise money for The Boring Company, another one of Musk’s ventures. The campaign consisted of selling $500 flamethrowers with the company’s name printed on the frame. As Samuel Gibbs of The Guardian reported, Musk was able to sell all 20,000 units, raising $10 million for the company.

While the idea of a bright red Tesla Roadster floating around in space seems completely absurd, the first car launched into space does serve a functional purpose. The Falcon Heavy required a heavy payload to sit atop the rocket to test its ability to deliver cargo into space. The standard procedure for launching a test payload, as Kevin Loria of Business Insider researched, is to load it with a block of concrete, and see if the rocket can lift it into space. Instead of going the traditional route, Musk decided to make worldwide headlines by pulling off something that had never been done before.

The launch of the Falcon Heavy has kick started a new interest in the growing field of privatized space travel. Corporate CEOs, Musk included, are calling for a new space race. Historically the United States and the Soviet Union engaged in a space race during the height of the Cold War, ending with the United States sending Americans to the moon. In the new age of space travel, a new space race seems to be emerging between billionaires Elon Musk and Jeff Bezos, CEO of Amazon and aerospace company Blue Origin.

Despite Musk’s attempt at kick starting a privatized space race, Bezos has made it clear that Blue Origin is not interested in direct competition with SpaceX. As Krishna states, Bezos has solidified Blue Origin as a rocket manufacturing company with multiple launches scheduled, but has remained outside the public light, focusing on a steady progression of its rocket building capabilities.

For Blue Origin, the focus is on research and development, building the infrastructure to make true privatized space travel possible, while SpaceX’s vision is a bit less clear. SpaceX is currently involved in rocket construction, but has planned rocket fueled transportation, and an established “end goal” of colonizing Mars. Krishna observes, “the question is whether the lack of a clear focus, and an emphasis on visionary goals rather than tangible short-term objectives, will end up hurting the company.”

SpaceX was awarded a $291 million contract with the U.S. Air Force last week. The Falcon Heavy is scheduled to place a telecommunications satellite for a Saudi Arabia-based firm this year.

Musk has also announced that SpaceX will continue development on their rocket technology and will use the success of the Falcon Heavy to begin development of the Big Falcon Rocket, the rocket Musk expects will be the first to take people to Mars.