The One and Done 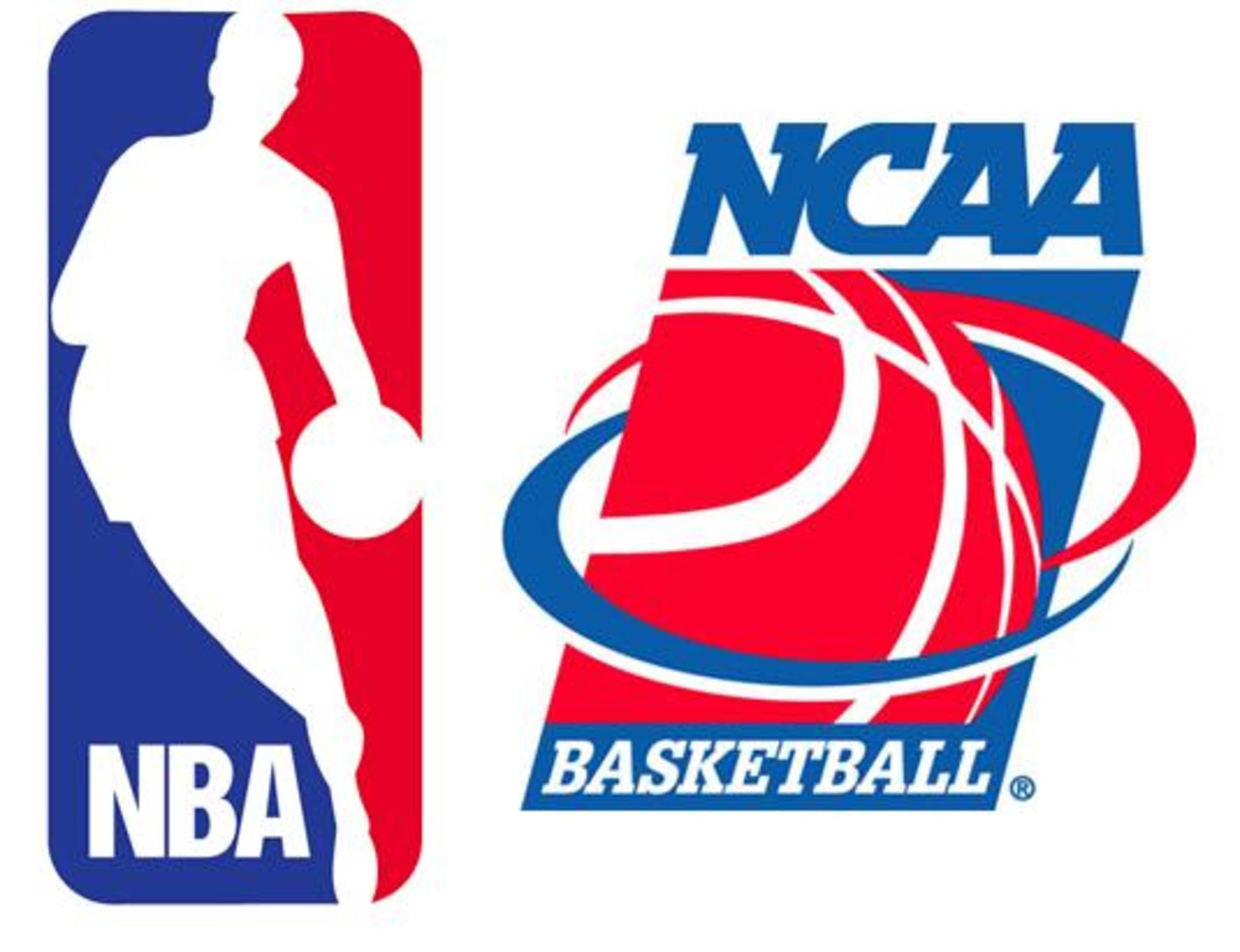 Starting in 2006, the NBA implemented a rule that any player must be at least 19 years old to be drafted to the NBA. Prior to the “one and done” rule, a player could enter the NBA out of high school and many of the league’s big stars did just that — Lebron James, Kobe Bryant, Kevin Garnett, and Dwight Howard to name a few. At a Division I school, a player only needs a 1.8 grade point average his first semester to be eligible for the NBA draft.

The Showtime documentary, “One and Done: Ben Simmons,” follows the No. 1 pick in the 2016 NBA Draft. Simmons could have been a top five pick in the NBA draft if not number one in the 2015 draft, which came after his senior year of high school.

After Simmons was drafted, he fractured his foot in the final training camp scrimmage causing him to miss the 2016-17 season. Since coming back from the injury, Simmons has played like rookie of the year. After the documentary came out, talk of ending the one and done rule has seen a bigger uptake. NBA commissioner Adam Silver said in an interview from October 2017 on ESPN’s Mike and MIke, “It’s clearly not working for the college game, and there has been an increase in one and done players.” In the 2017 NBA draft, there were 17 drafted, and according to Silver, there have been an average of eight one and dones in recent years.

The rule was put in place because the NCAA was losing out on top talent to the NBA and the NBA felt the players weren’t ready mentally for the grind of the NBA season. James, however, won the Rookie of the Year award and averaged 20.9 points per game. He was also at the time the third player in league history to average 20 points, 5 rebounds, and 5 assists as a rookie. Bryant was an all-rookie second team selection, and Kevin Garnett also was an all-rookie second team selection.

Every year since 2008, there has been a player who has declared for the NBA Draft after one year of college, and every year since 2010 the first player taken in the NBA draft has been one of these players. One university and one coach has put out the most one and done players — Kentucky, coached by John Calipari. Since taking over at Kentucky, Calipari has had players such as NBA All-Stars John Wall, Anthony Davis, and Demarcus Cousins all for one season. Before he was at Kentucky, Calipari was at Memphis and had NBA MVP Derrick Rose on the roster for just one season. Kentucky won the 2012 National Championship with three one and done players and placed second in 2014 with two of them.

Kentucky isn’t the only school that turns out one and dones. Duke and Kansas have also had these players, though not as frequently. Even though Duke won the 2015 National Championship with three of these players—Jahill Okafor, Justice Winslow, and Tyus Jones.

Most of the players who go to school for one year are players who are ready for the league. These players feel that going to college for one year, and having their face all over the place and not get paid for the work they do for the college as an athlete is wrong. This is even bigger in a sport that draws in close to $1 billion a year, according to the NCAA website.

Although these athletes get a scholarship, most of which are renewable, they don’t have time to get a job as they go to school since they have practice, or a game that could take place as far away as Hawaii or even China, like UCLA did this season. On top of that, the players can’t get paid for appearances, autographs, or promotions, which many are asked to do on behalf of their colleges. If a player shows up in a fancy car or has new shoes or nice clothes, they need the receipt to show they bought it or that they paid for it, and, if not, the school or player would violate NCAA regulations against accepting gifts and the player could potentially lose eligibility to play.

The NCAA and NBA are looking at either eliminating the one and done rule by either going back to allowing players to enter the draft right out of high school or make them go to college for two seasons. Both rules have their pros and cons.

The NBA would prefer the first modification, as the league could get its next wave of stars a year earlier, but the NCAA would lose out on the biggest names even though they would be able to market proven experienced players and potentially get them drafted higher. NCAA teams would benefit by requiring players to play two seasons before they can be drafted. Players may opt to stay the two seasons on their own. Trey Burke played two years for the University of Michigan before being drafted into the NBA. Miles Bridges is in his second year playing for Michigan State Univerity.

At the community college level, players have two years of eligibility. Some players will compete in the National Junior Athletic Association, the main league for community colleges, hoping it will help get them to the next level, whether it be Division 1, 2, or 3.