Why Students Should Be Using Their Phones in Class 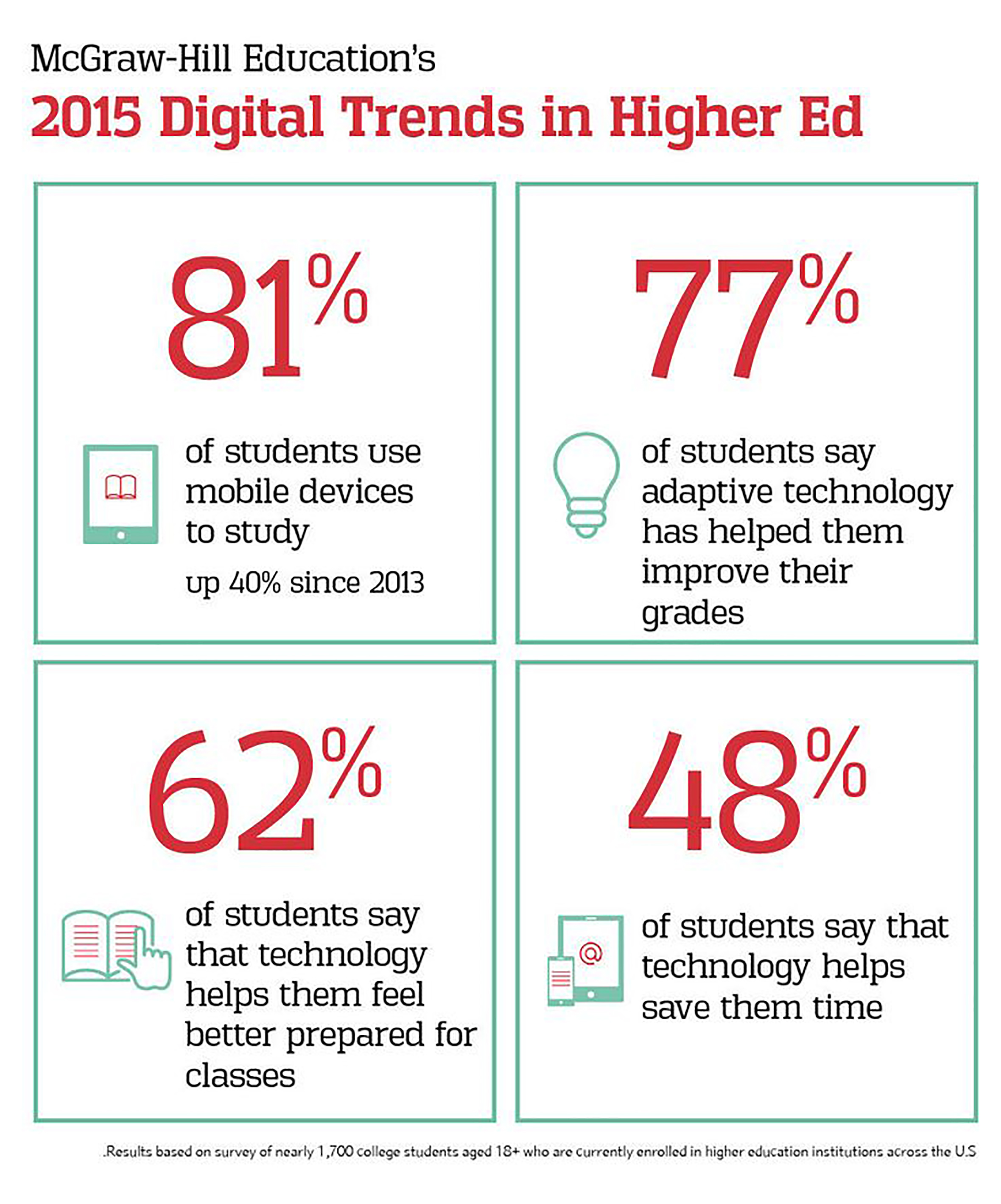 Cell phone usage should be allowed in classrooms.

Students should have the option to use their devices and show their ability to exercise self-discipline, along with the ability to access the internet when necessary during class, and be allowed cell phone usage during emergency situations.

Although critics say technology serves as the main source of classroom disruption, the use of cell phones could be viewed more positively and beneficially than adversely.

Self-discipline is a necessary skill for everyone, regardless of age or activity. Allowing students to have the freedom to practice self-discipline with their personal phone usage is necessary because when they are allowed such freedoms in the workplace they will handle it responsibly.

Tim Elmore of Psychology Today wrote in his article, titled “4 Steps to Build Self Discipline and Willpower in Students,” that a study by University of Pennsylvania researchers Angela Duckworth and Martin Seligman found that self-discipline served great importance in a student’s success. “Self-discipline accounted for more than twice as much impact as IQ did in grades, test scores, school selection, school attendance, hours spent doing homework, hours spent watching television (inversely), and the time of day students began doing homework,” Elmore reports.

In addition to practicing self-discipline to improve overall academic performance, in-class cell phone usage is also considered a cost-efficient study aid. Cheryl Cirelli of LovetoKnow stated in her article, “Pros of Cellphones in School,” that cellphones are great substitutes for computers in a lacking classroom. Cirelli states, “If a student needs assistance with classwork and does not have access to a computer, a smartphone can be used in a snap. In fact, the National Education Association reports that cell phones can often be cost effective for schools that cannot afford to purchase technology for all students.”

Cirelli explains that certain cell phone apps can help in the studying process: “The voice recording feature of cell phones can be beneficial to students who would like a quick way to keep track of what they need to do. After all, students may not always have immediate access to a notepad, so using a cell phone to ‘jot down’ important information can be helpful.” When given access to cell phones, students are afforded the ability to record and organize their studies on a portable device they will frequently use outside of the classroom.

Besides academic and cost efficient benefits, cell phones can also be used in emergency situations where communication is vital. In her article, “Cell phones Are Changing School Emergency Plans,” Leslie Meredith of TechNewsDaily states, “After the Chardon High School shooting earlier this year, administrators at the small-town school in Ohio reported that students used their phones to call 911 and to let their parents know they were safe. The school is now considering an update to their plan called ALICE - which stands for alert, lockdown, inform, counter, evacuate - in which cellphones play an important role.”

Greenlinger does not believe it’s a technology issue. “I think it’s a classroom issue. No matter what your kids have in their hands, or on their desk, if the teacher doesn’t have something meaningful, they will find something to do.” Greenlinger continues, “If we’re not interested in what’s going on, our brains are wired to find something that interests us.”

There are other reasons for why a student may be distracted. Before cell phones, students were distracted by passing notes, listening to music on portable cassette players, and simply daydreaming out of a nearby window. Without cell phones, student distraction may still very well occur. The attention put on technological distraction should also focus on how to maintain student interest so the mind doesn’t wander to the phone in an act of escape but as an act to add to the learning experience.