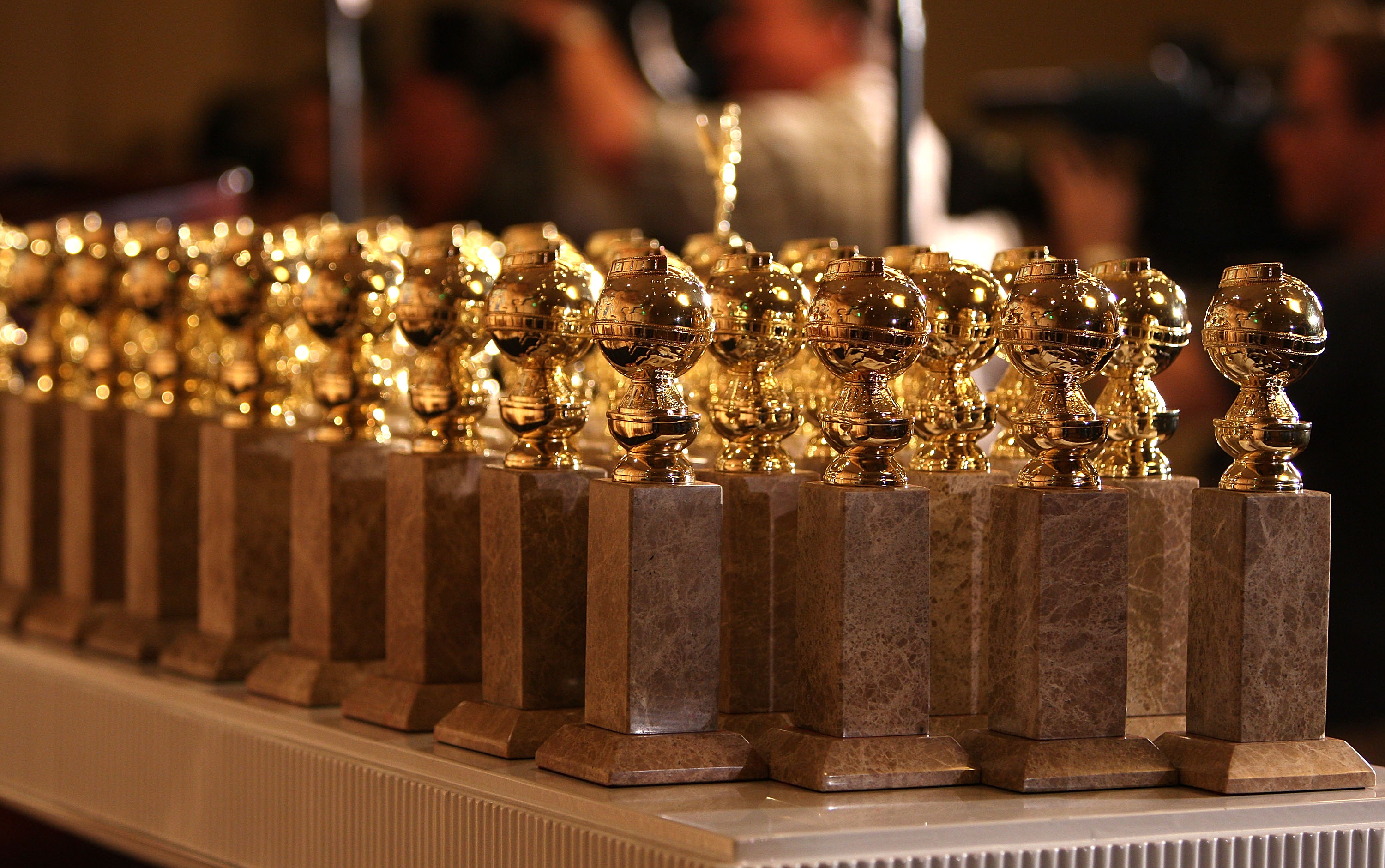 As has been the case with award ceremonies over the years, the 75th Golden Globes highlighted once again how the finest in the motion pictures industry can utilize their platform to address social and political issues pertinent to society.

The center of conversation at last year’s event was the threat of the normalization of bigotry in the wake of the 2016 presidential election.

Meryl Streep spoke against the vilification of foreign nationals. The actress also spoke against the abuse of power by boldly calling out then president-elect Trump for humiliating a physically challenged reporter at a campaign rally. She pointed out that when someone in the public eye models the instinct to humiliate individuals they outrank in power, privilege, and the capacity to fight back on a public platform, they inadvertently give others permission to do the same.

Echoing Streep’s sentiments on the abuse of power, in the wake of the Harvey Weinstein scandal and the string of sexual harassment accusations brought against persons in various positions of power in Hollywood, and in solidarity with the #TimesUp campaign, the center of conversation at this year’s ceremony was sexual harassment, misogyny and the abuse of power. The resounding message was that such acts would no longer be swept under the rug.

The highlight of the night was Oprah Winfrey’s acceptance speech as recipient of the Cecil B. DeMille Award for “outstanding contributions to the world of entertainment.” Following Meryl Streep’s 2017 acceptance speech for the same award, and considering that Winfrey was the first female African-American recipient of the award, the expectations were high. In a well-thought-out, well-delivered speech that sparked rumors of a possible presidential candidacy, Winfrey did not disappoint.

Without specifically mentioning President Trump and his constant vilification of specific media houses, Oprah commended the press for their tenacity and dedication to uncovering the truth and keeping society from turning a blind eye to corruption, injustice, tyrants, victims, secrets, and lies in these complicated times.

Acknowledging the courage it takes to speak one’s truth, Winfrey pointed out that though each person in the room is celebrated because of the stories they tell, the fact that those that were standing up and speaking out were part of the story themselves makes their role vital to giving those who cannot speak for themselves a voice. To much applause from the audience, she also expressed gratitude to those that have endured years of abuse and assault because of their circumstances and the sad reality that speaking out would cost them their dreams and the means of feeding their children and supporting their families.

Using award ceremonies as a platform for taking a stand on social and political issues has over the years evoked mixed reactions. Grace and tact have at times been the contributing factor to delivering one’s message effectively. Oprah Winfrey lacked neither.

The significance of Winfrey’s speech and Hollywood’s stance is that not only is Hollywood finally taking steps to clean up its own house, but the Harvey Weinstein effect is trickling down to other industries, sparking the flame and inspiring women and men across the world to speak their truth and stand against acts of misogyny, sexual harassment, and the abuse of power. Those that have fallen victim are being given a voice and hope for justice, and would be perpetrators are forced to reconsider their actions before carrying out their heinous acts.