Detroit’s Music Scene Through the Lens of Leni Sinclair 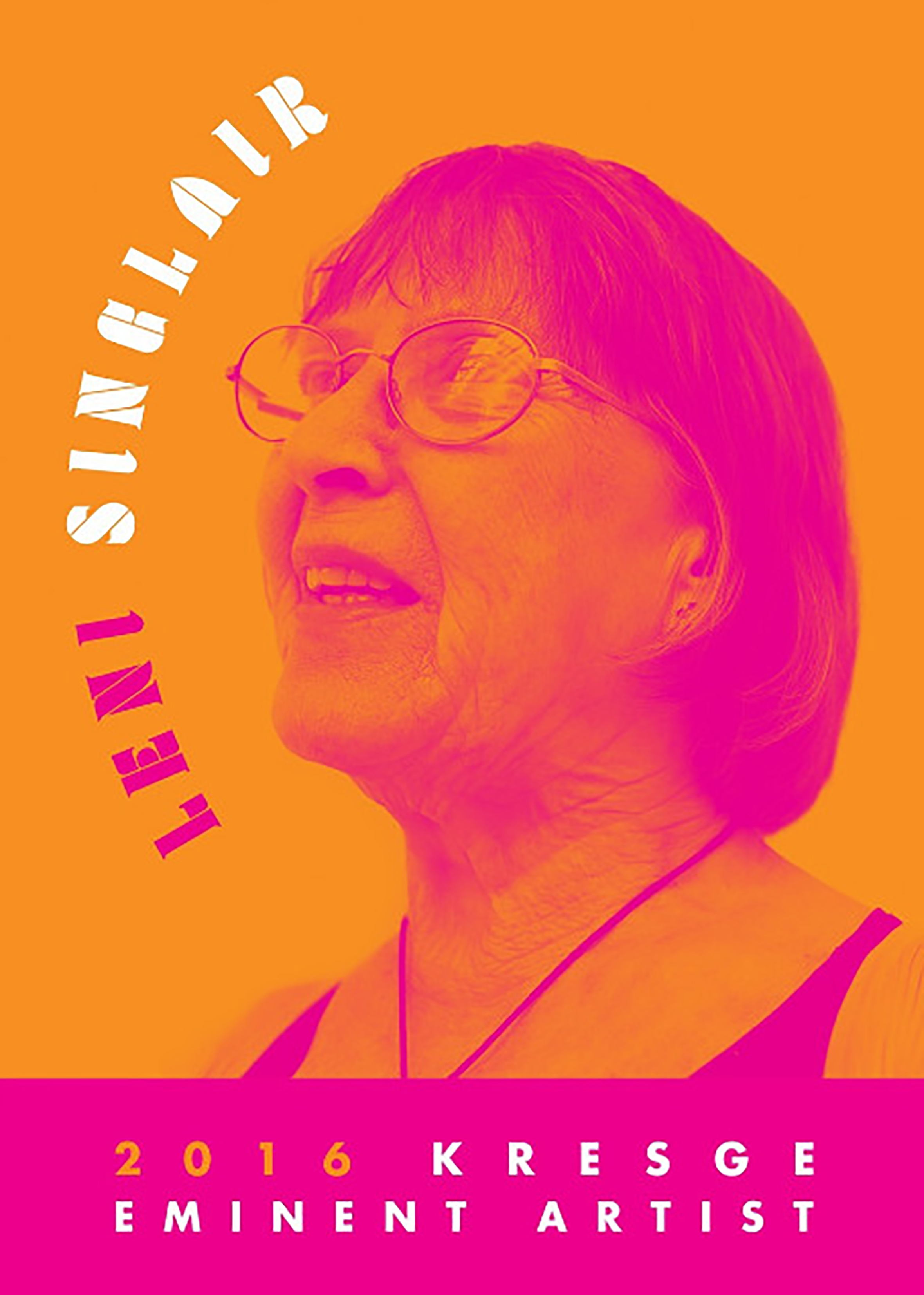 The Charles H. Wright Museum of African American History exhibit, “The Music and the Time: Photographs by Leni Sinclair” explores the history and talent of prominent black musicians in Detroit. “Detroit is the epicenter of creativity,” Sinclair says in a four-minute clip shown in the exhibit.

The photos are primarily in black and white, and nearly all of the photographs were taken in Detroit or the surrounding area. Performers include Prince at Cobo Hall in 1980, Aretha Franklin performing at Detroit’s Ford Auditorium in 1976, and Jimi Hendrix performing at the Detroit Masonic Temple in 1968. The exhibit showcases Fela Kuti performing in 1986. Kuti is credited as being an early creator of “Afrobeat,” a combination of jazz, funk, and West African highlife.

The exhibit details how Sinclair came to be a photographer: her mother had given her a small amount of money as a going away present before she left East Germany. The money would have been worth less in West Germany, she said, so she purchased a small camera before she left in 1959. She soon immigrated to Detroit and began photographing musicians. Sinclair claims she was “just lucky most of the time,” and simply happened to be in the right place at the right time. Also featured is a display of Sinclair’s 16mm movie camera, used to create a promotional film for the Lincoln Park-based band, MC5. The promotional film helped set the band apart from others.

In 1964, Sinclair and her husband, John, established an “Artists’ Workshop” in Detroit. The workshop featured poetry readings, jazz, photography exhibitions, and film screenings. It eventually grew, publishing books and newspapers. The artists lived and worked together with a goal of creating a supportive and open community. In 1966, the workshop underwent major changes, as John Sinclair was imprisoned for six months for marijuana possession. Following John Sinclair’s release, he created the “Trans-Love Energies” with Gary Grimshaw with the intent of providing free housing, transportation, booking for performers, and more.

The exhibit also shows Riley “B.B.” King performing at the Ann Arbor Blues and Jazz Festival in Exile in Windsor, Ontario. In 1974, the promoters were denied a permit to hold the festival in Ann Arbor. Without a permit, they were forced to host the festival in Windsor. Unfortunately, law enforcement barred entry to Canada to many concert-goers, including John Sinclair. This caused $10,000 in losses to the festival, and it was not held again until 1992.

In 2016, Leni Sinclair won the Kresge Eminent Artist Award, an award given to those in the Detroit tri-county area who have “made a significant impact on their chosen art form” and have “contributed generously to the growth and vibrancy of Detroit’s cultural environment.” Winners of the award include Juanita Moore, president and CEO of the Charles H. Wright Museum, and Devon Akmon, director of the Arab American National Museum.

“The Music and The Times: Photographs by Leni Sinclair” runs through May at the Charles H. Wright Museum.