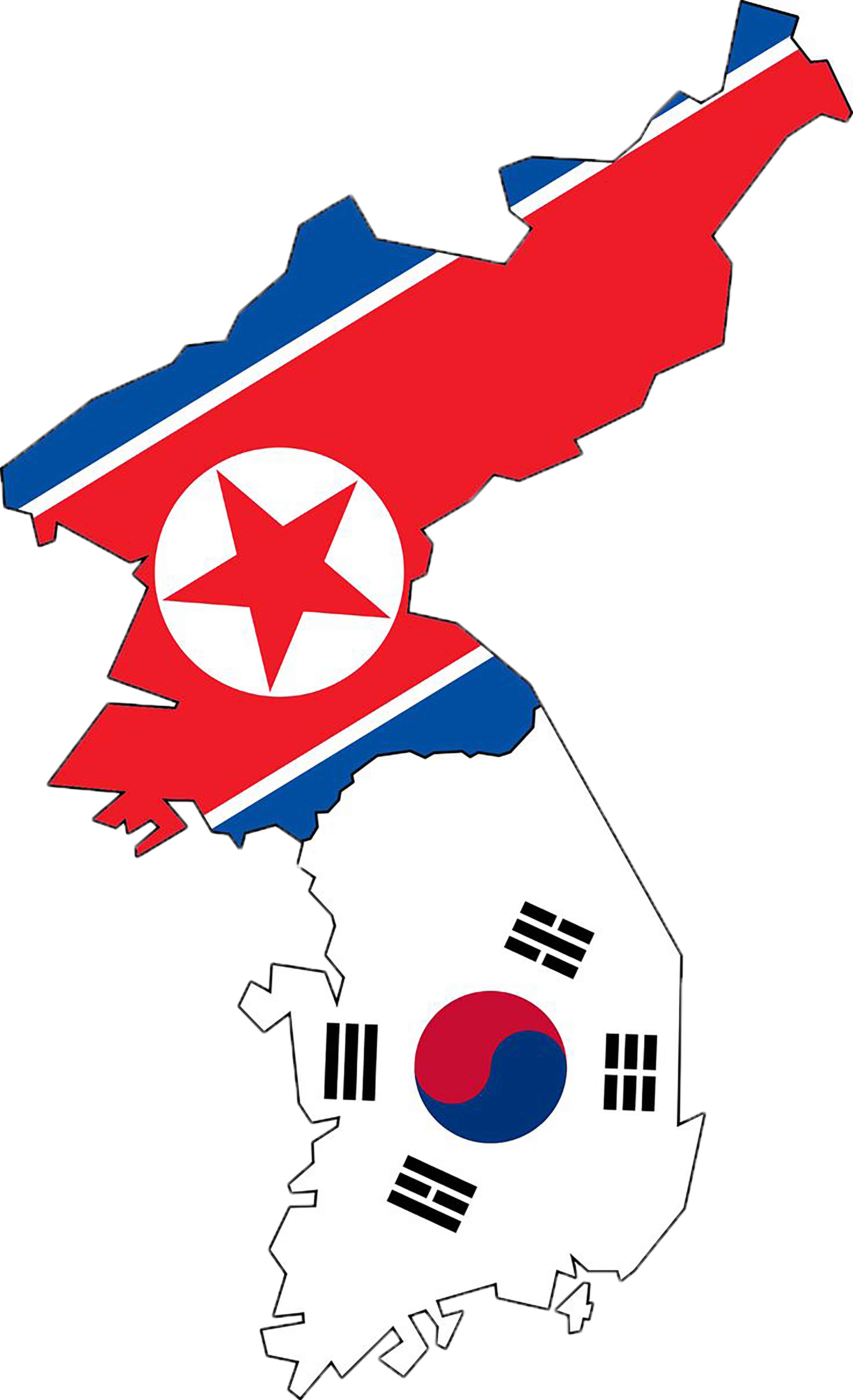 Recent dialogue between North and South Korea marks a hopeful change of tone. With the two rival nations coming to the table to discuss the possibility of a united Korean Olympic team, as well as a de-escalation of the current, tense, military buildup, the future of the international community looks brighter. On Jan. 17, the U.S. and Canada co-hosted an international summit on the serious threat that North Korea’s nuclear program poses. The Summit’s main focus was the future of sanctions imposed on North Korea, and the stability of the region.

In addition, Gordon and Wong reported that according to United States documents provided to the United Nations the ships, acting in direct violation of UN sanctions, performed a number of “extensive maneuvers” designed to mask their intended destination, as well as the purpose of their missions. Currently sanctions are one of the strongest weapons in the fight against the North Korean regime that do not involve military action. In order for the economic action to have a substantial effect on the regime, those sanctions must be upheld by the entire international community.

While a peaceful resolution to the Korean conflict would provide the safest and most secure future for the world, it is important to remember that North Korea is still home to one of the world’s most oppressive regimes.

Human Rights Watch reported that according to the United Nations Commission of Inquiry, the North Korean government implements a series of widespread, institutionalized human rights violations, including “murder, enslavement, torture, imprisonment, rape, forced abortion, and other sexual violence” to oppress their citizens.

While the progress made in talks between the two nations does instill hope that a peaceful future between North and South Korea is still possible, the international community must consider the plight of those enslaved by the North Korean regime when looking to the future of the peninsula.