“Life is Strange: Before the Storm” Episode Two

by “Life is Strange: Before the Storm” Episode Two 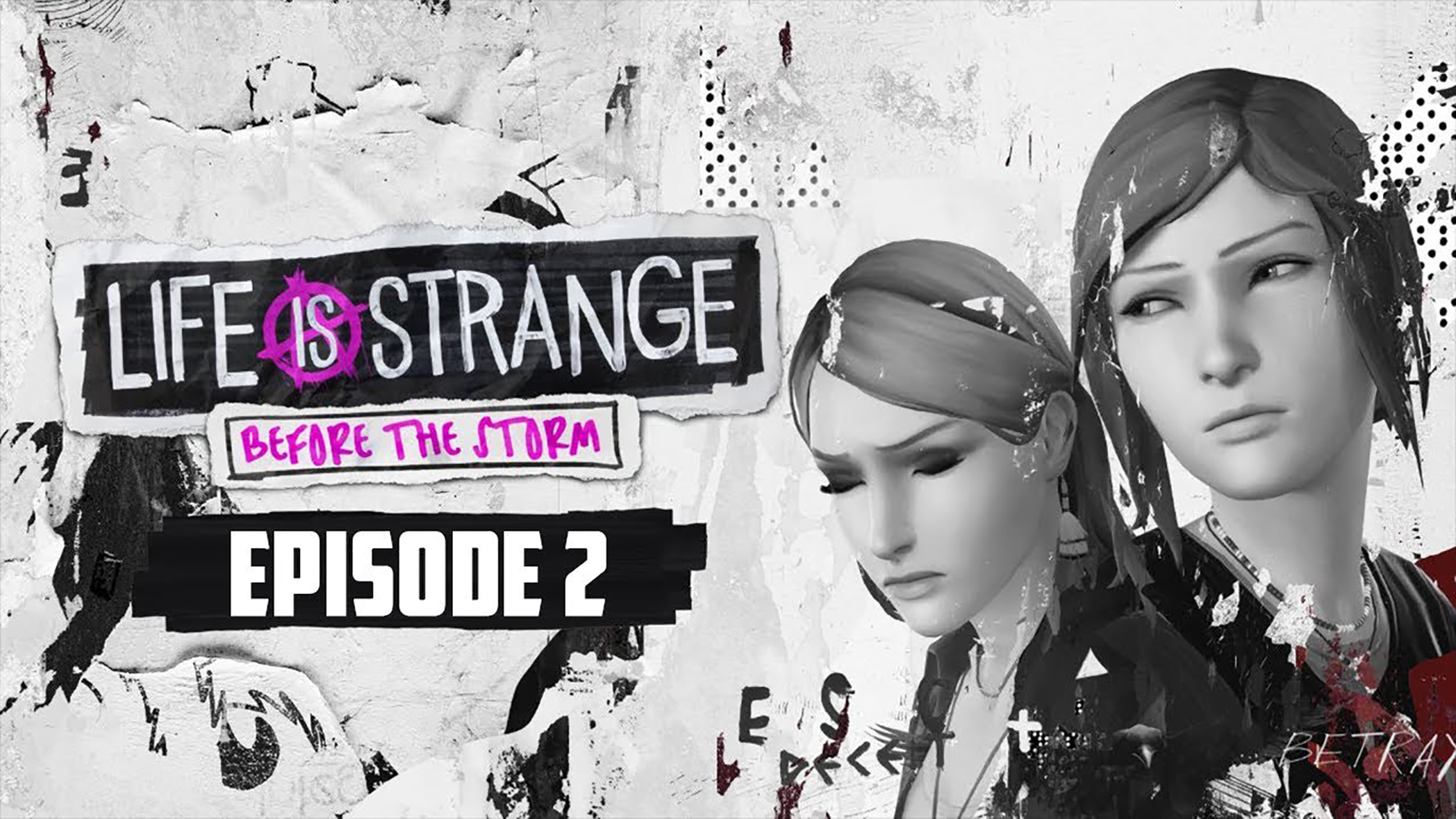 As the old saying goes, desperate times call for desperate measures. When the world is crashing down around you, do you run or do you find a place to stay safe? What do you cling to? Who do you go to? In Chloe Price’s case, she does not have much to go to anymore.

After the intense ending to the first episode in the “Life is Strange: Before the Storm” video game, Chloe Price is left with many things undiscovered. There are many mysteries around Rachel Amber that Chloe has yet to figure out, but this new episode leaves Chloe with nothing but tough choices and a new outlook on the world.

The game begins the day after the first episode ends with a meeting in the principal’s office with Chloe and Rachel and both girl’s parents. From the original “Life is Strange,” we know that Chloe was expelled from Blackwell Academy but we never really found out why. Before the Storm fills in the gaps that the original left open. Players discover more about Chloe’s relationship with her mother and stepfather and why there is such a disconnect between them. After a heated discussion, Chloe ventures out into the world with Rachel Amber close behind.

The new episode dives into areas such as how Chloe got her truck or why Victoria Chase despises Chloe and where Chloe’s truck came from. The game discusses Chloe’s sexuality and budding relationship with Rachel. Players received hints from “Life is Strange” about the girl’s possible relationship, but were left to decide on whether it was a dating relationship or if they were just close friends. Players also meet many new characters, such as Rachel’s parents and the evil Damon Merrick. There are tougher choices to be made, as Chloe works an inside job for Frank Bowers and whether Rachel is truly sincere about running away. Ultimately, it is up to the player to decide what way the story goes for Chloe and any choices they make will influence the outcomes in the next episode.

The new episode, titled “Brave New World”, was released on Oct. 19 and is available to play on PC, PlayStation 4, and Xbox One. With a startling cliffhanger, fans now eagerly await the third and finally episode of the series set to be released in November.