Andrew Tyson and the Dearborn Symphony 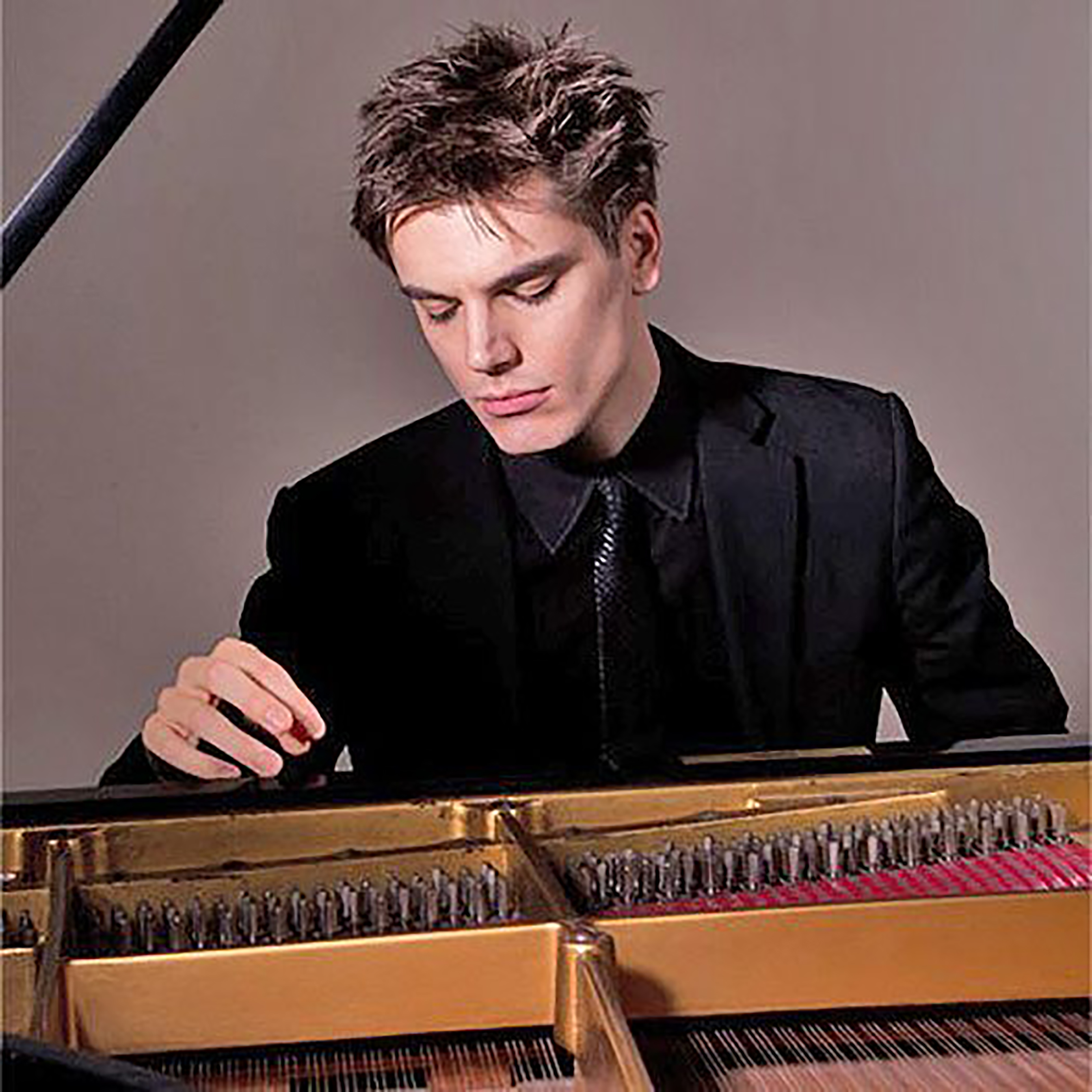 Piano virtuoso Andrew Tyson played George Gershwin’s “Rhapsody in Blue,” a composition that combines elements of jazz and classical music. Tyson’s solo emphasized the jazzy moments, while paying homage to the classical roots in which the pianist – beginning at the age of 7 – was trained. Tyson reflects, “My mom took piano lessons and she wanted me and my sisters to play. I heard my older sister play and then I started picking out pieces. I like the emotion of the music, and I like making people happy.” Tyson earned a Master’s degree and Artist Diploma at The Juilliard School in New York. In 2015, Tyson won First Prize at the Geza Anda Competition in Zurich, Switzerland.

The DSO has been under the direction of Kypros Markou for 20 years and is made up mostly of part-time musicians. The 80-piece orchestra played Leonard Bernstein’s Symphonic Dances from “West Side Story,” and selections from popular film scores such as: “E.T” and “Star Wars.”