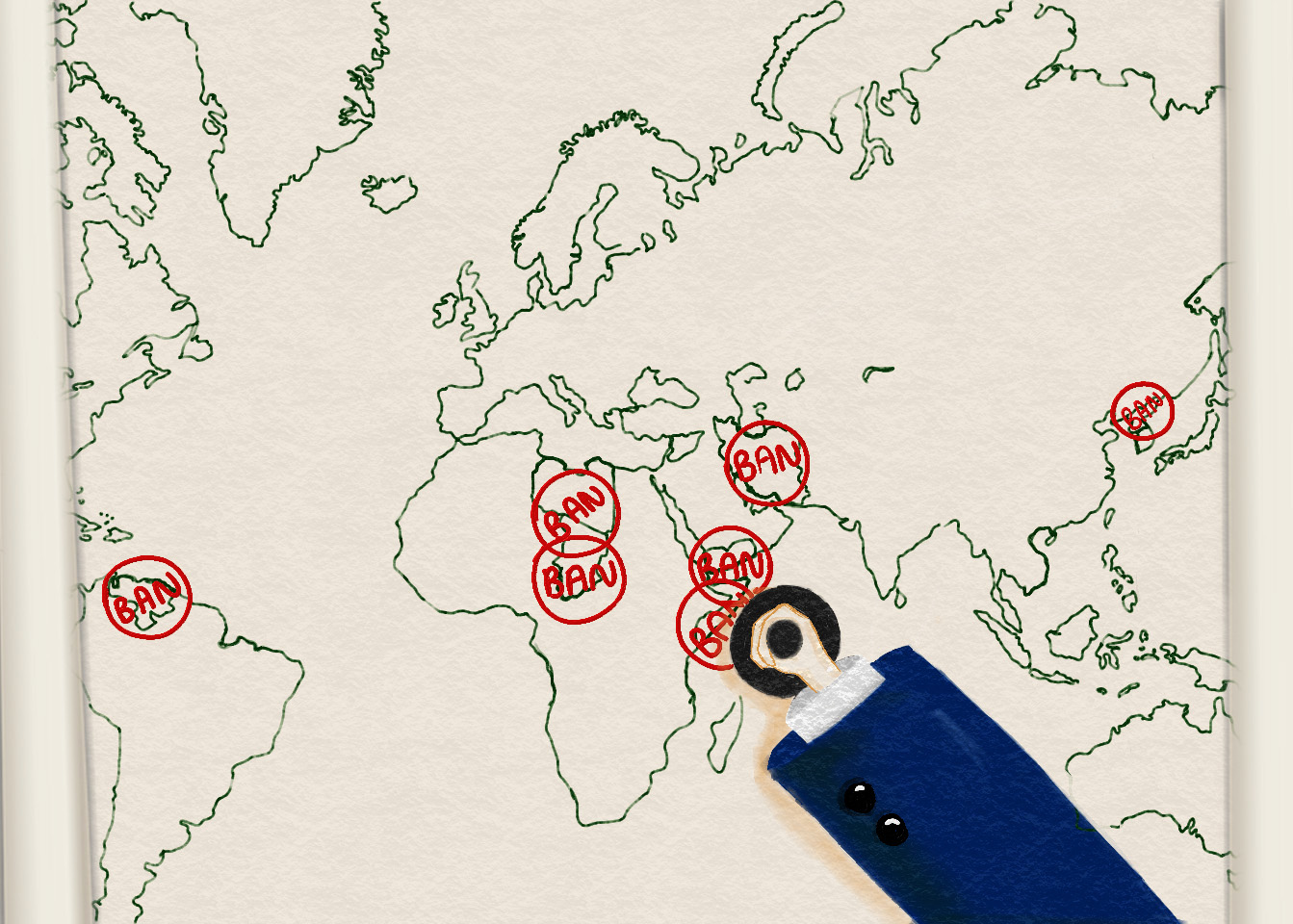 On Oct. 31, in what officials are calling the deadliest terrorist attack in New York since Sept. 11, 2001, a motorist drove a pickup truck down a crowded path along the Hudson River in Lower Manhattan, killing eight people and injuring at least 11. The suspect, Sayfullo Saipov, a 29-year-old green card holder from Uzbekistan, then crashed into a school bus and exited his vehicle, brandishing a pellet gun and a paintball gun. Saipov was shot in the abdomen by a police officer and taken into custody. A handwritten note in Arabic was found near the vehicle indicating Saipov’s allegiance to the Islamic State. In a series of tweets following the attack, President Trump called on Homeland Security to step up vetting of foreign nationals entering the country.

President Trump’s heightened vetting program was initiated through Executive Order 13769, Protecting the Nation from Foreign Terrorist Entry into the United States, commonly known as the travel ban. Issued as a measure to safeguard against terrorism, the order was signed by Trump in January 2017.

The travel ban, which met with legal resistance and was blocked by court rulings, was meant to impose a four month suspension of the U.S. refugee program; cut down the limit of refugees to be accepted during the budget year from 110 000 to 50 000; impose tighter screening of foreign nationals entering the US; and place a 90 day suspension on all immigration for citizens of seven predominantly Muslim countries including Iraq, Syria, Iran, Sudan, Libya, Somalia and Yemen for 90 days.

A revised version of the travel ban was also blocked by court rulings in March, and a third version was blocked in October of this year. The attack in New York took place in the wake of a court-ordered suspension of the latest version of the executive order, announced in September, which broadly restricts entry of people from Iran, Libya, Syria, Yemen, Somalia, and Chad, and bans certain foreigners from Venezuela and North Korea.

The New York incident was the first terrorist attack committed on US soil by a foreign national since President Trump took office. On numerous occasions President Trump has referred to radical-Islamic-terrorism as one of the biggest threats to homeland security, however, a report by The National Institute’s Investigative Fund and The Center for Investigative Reporting indicates otherwise. The report highlights that between 2008 and 2016, there were far more incidents of terrorism on U.S. soil involving right-wing extremists than there were involving radical-Islamists. Of the 201 total incidents, only three involved alleged perpetrators from countries on President Trumps March 2017 travel ban list. This translates to only 1 percent of incidents in the past nine years. While the Trump administration has focused its attention on foreign threats, the report recommends a multi-dimensional approach to tackle the issue of home grown terrorism and halt radicalization and violent extremism at the domestic level.

Since the Sept. 11 terrorist attacks, efforts to put in place a comprehensive framework and implement workable policies for addressing threats of terrorism have greatly improved. The National Institute’s Investigative Fund and The Center for Investigative Reporting indicates that over the past nine years, there have been nearly as many foiled acts of terrorism as there have been acts carried out.

The 2016 U.N. Plan of Action on Preventing Violent Extremism recognizes that success in fighting terrorism is greatly dependent on harnessing the idealism, creativity and energy of young people and others who feel disenfranchised, viewing them as assets, and empowering them to make constructive contributions to the social, political and economic development of society. The Trump administration’s push for a travel ban may have the effect of working counter to the U.N.’s Plan.