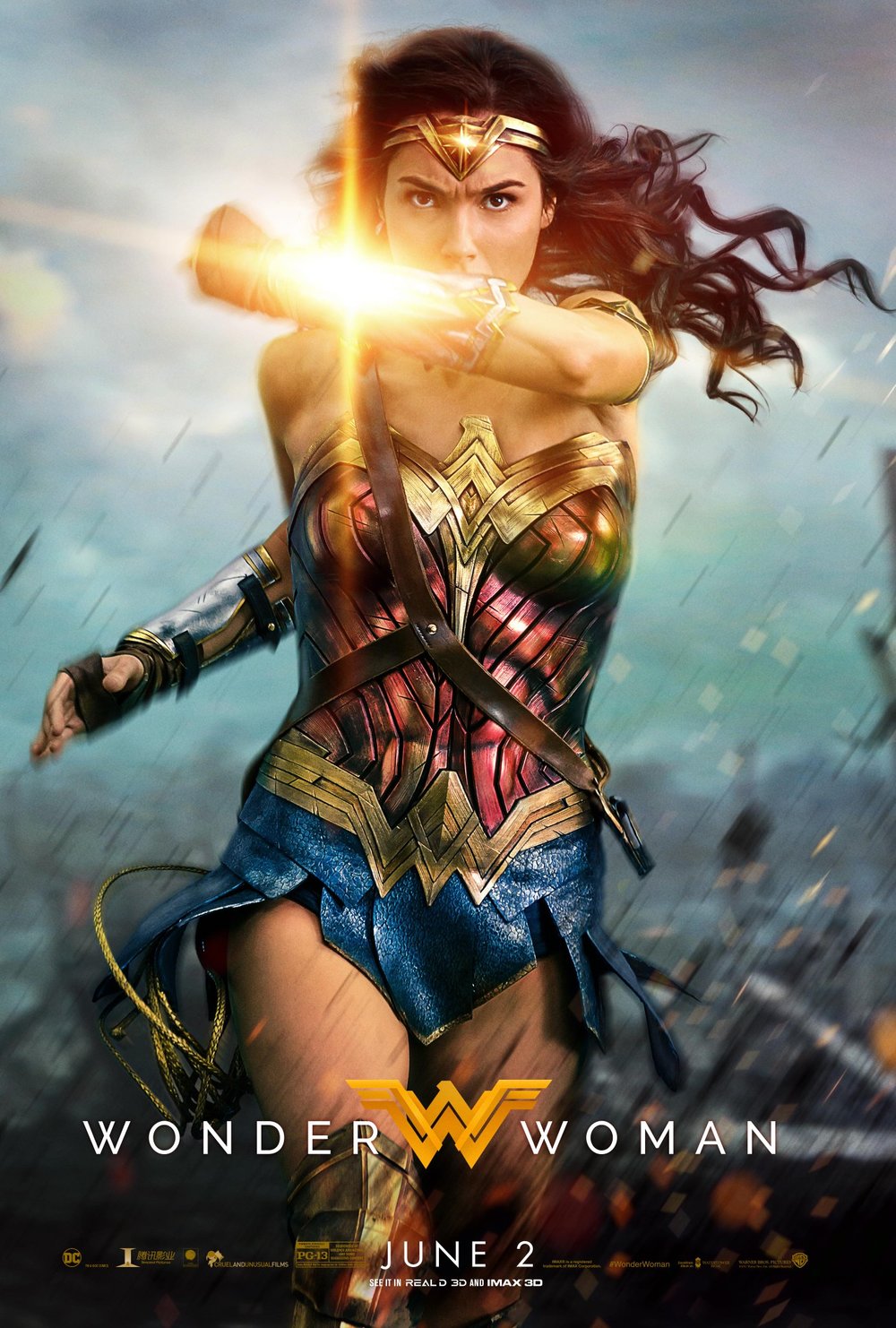 If bound by that golden lasso of truth, I’d have to admit that DC Comic’s new Wonder Woman blockbuster has captured the delight of this Marvel movie fan, and quite possibly its audience entirely.

Let’s face it, it’s easy, in my opinion, to appreciate the yearly ride into the Marvel Cinematic Universe with its adventurous tone, wit, and bite-size real-world moments bundled in tightly packed storylines. DCEU’s murkier superhero sagas on the other hand, often troubled and traumatic, require a more obscure palate and tolerance for convoluted or in this case, somewhat unoriginal storylines. In this manner, DCEU is consistent here as Wonder Woman not only repeats major aspects of both Thor and Captain America, it also raises a few big picture questions of its own, which for the sake of shielding spoilers, are better asked after we’ve all seen it.

When I first saw the trailer for “Wonder Woman,” I was not convinced this story would be told well. Immediately I questioned the actress chosen, her leading man, and the hint of an altered origin story. As a woman, I felt extra protective of this strong female icon as DC had previously subjected us to the origin story of Catwoman and Marvel did no better by glorifying Elektra. I wanted Wonder Woman to dig deeper than even her comic book profile suggested and bring to life an intelligent, compassionate and powerful female hero that girls of all ages could admire. Bottom line, I wasn’t interested in the typical bewitching eye candy who happens to be pretty tough for a girl. I wanted a leading female role who would exude strength inside and out and didn’t have to constantly lean on her sexuality to get things done.

Gal Gadot surpassed my expectations. She is captivating and endearing as both Diana, Amazon Princess, and her civilian alter ego, Diana Prince. She balances outward beauty and grace with a surprising inner compassion and thirst for understanding. Instead of hardening into a powerful superhero, she uses her deep empathy for mankind to propel her in her physical battle with evil.

Themyscira, otherwise known as Paradise Island, and home to a sisterhood of Amazon warriors is utterly breathtaking. Its lush and regal surroundings rival that of Peter Jackson’s Middle-earth and its vibrancy is a refreshing palette shift from typical DCEU productions. Here the Amazons live hidden from the world of men until “The war to end all wars” washes upon their shores and disrupts their perfect peace.

Robin Wright as Antiope, General of the army and Diana’s aunt is nothing short of badass. Her conviction to shape Diana into the most powerful warrior on the island is insuppressible. The training scenes and epic beach battle where the Amazons fight to keep the world at bay is fiercely and beautifully done. Diana has been raised amidst the strength and wisdom of these women and she carries forth all they have bestowed upon her as she leaves the sisterhood and protection of the island behind. Following Steve Trevor (Chris Pine), the WWI soldier who has earned her trust after crashing on Themyscira, Diana is convinced that Ares, the god of war, is at the helm of this conflict and she is resolved to save mankind by defeating him. The heartbreak of leaving her mother and her people is quickly balanced with the fish out of water comedy of Diana learning to blend in on the streets of London, England. When she and Steve Trevor join a band of misfit mercenaries to head to the front of battle, comedy and camaraderie continue.

I imagine all audiences will get what they came for when a caped Diana slowly climbs out of the English trench, gaze fixed ahead, and strides across No Man’s Land into immediate open fire. Deflecting bullets and dropping layers as she fearlessly presses toward the German army, Wonder Woman finally has her glorious reveal. With ebony hair flowing, armored muscles flexed, and theme music blazing, it’s rather magnificent really, and definitely worth the price of admission.

Wonder Woman’s passion, entertainment and engaging cast make it an excellent start to summer blockbusters. I’m excited to see what DCEU will do with Justice League coming our way in November. Here’s hoping it only gets sweeter from here.