Third Man Records is First of its Kind 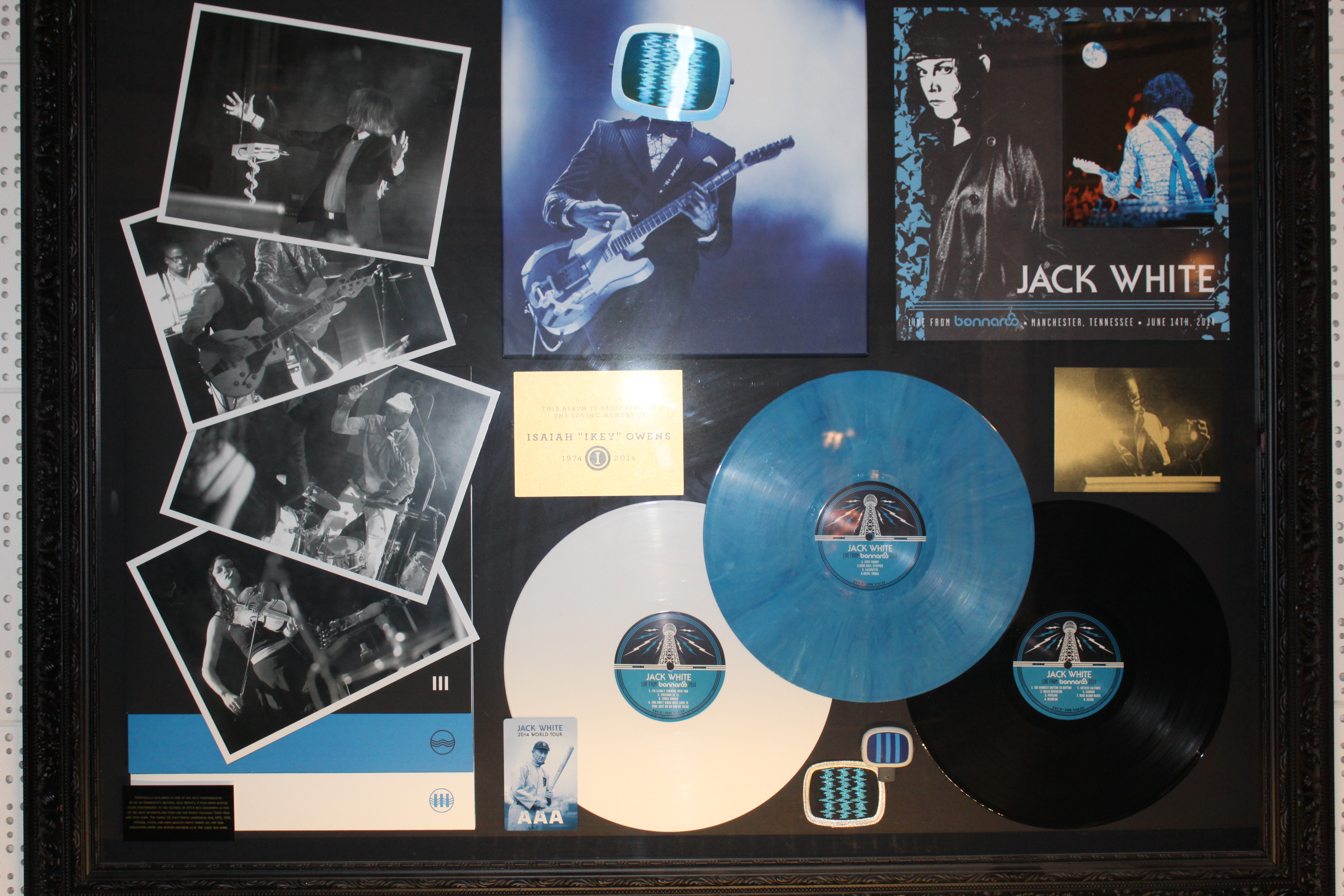 When one pictures a vinyl factory, they do not think of bright yellow floors, red brick walls or modern murals. Third Man Records is not your typical factory, though. Originally founded in 2001 in Detroit by Jack White, Third Man Records is truly a Motor City creation. Jack White founded the record company so he could own the rights to the music of his band, The White Stripes. Made up of former spouses Jack and Meg White, The White Stripes played their first gig in Detroit in 1997, and has experienced great success since. The band was named Rolling Stone’s most influential new band in 2000, and their song “Seven Nation Army” has become a fan favorite at sporting events. Third Man Records recently opened their second storefront in Detroit called Third Man Records Cass Corridor.

The opening of this store includes the opening of the first vinyl factory in Detroit since 1965, when Archer Record Pressing opened. In an interview with Pitchfork, Benjamin Blackwell, nephew of White, and handler of Third Man Records’ vinyl manufacturing and distribution, says, “There’s more demand than supply, and the supply is pressing plant capacity.” Blackwell has noticed what many are calling a vinyl resurgence in pop culture. According to Nielsen Music, 2016 was the 11th consecutive year of growth for vinyl album sales in the U.S., with 13.1 million sold to account for 6.5 percent of total album sales. A recent Deloitte report predicts that global revenue from vinyl records will hit $1 billion. There is even a national Record Store Day, launched to support local vinyl retailers. With the rise of digital downloads of media, some consumers are turning to vinyls to hear better sound quality, own a physical copy of the album and to feel more connected to the music. “There’s two things that are happening: There’s more people than ever pressing vinyl since it hasn’t been the predominant format. That’s coupled with the fact that people who’ve always pressed vinyl — folks like Jack White, Daft Punk, and Radiohead — are pressing more vinyl than ever,” says Blackwell.

Not only does Third Man Records’ vinyl factory increase the records being produced at almost 15,000 daily, they are also increasing Detroit’s economy. “The pressing plant could triple our employees,” says Blackwell in an interview with Rolling Stone Magazine. He believes there’s potential to help bring manufacturing back to Detroit. “There’s a whole bunch of people in Detroit who have history and job experience in plastic molding — that feels opportune, that feels right.”

When one walks into the store, they are greeted by a variety of local event flyers and signed memorabilia from different bands. In the front of the store are items that can only be purchased at the Cass Corridor location, such as vinyls only made at the factory, personalized guitars and exclusive White Stripes merchandise. To the left wall are couches and shelves of books about Third Man Records, Jack White, The White Stripes and other bands. The back of the store has a hallways decorated with unique rose petal filled and “liquid” albums, leading to the large glass windows that look onto the factory floor. The most striking part of the factory is the large mural on the back of the wall by Detroit artist Bob Sestok. According to The Detroit News, White first saw Sestok’s work in the piping warehouse of the Edward W. Duffy Co. in Detroit as a young man. When he began plans to create his own factory, he reached out to Sestok, now a 70-year-old veteran of the Cass Corridor artistic movement. “It’s done with geometric association,” Sestok said of his work. “It’s all about the power and energy involved in producing a record.” The piece looks like circles connected by piping, and, naturally, features White’s signature colors of yellow and black.

The right wall is the live performance area. Almost not included in the original floor plan, the performance stage has become one of the main attractions of the store. The store brings in live bands frequently, often kicking off an album release by playing some of the featured band’s songs. There are also plans to use the performance space to feature other genres, such as comedy or poetry readings. Third Man Records is well known for pushing the envelope, as it holds the title of playing the first record in outer space.

White is influential to music in Detroit in more than one way. In 2013, when the Masonic Temple was facing foreclosure, White volunteered to pay the building’s outstanding tax bill for $142,000. A favorite of Detroiters, the Masonic Temple is the largest of its kind in the world. White had a personal connection to the building, as it was where his mother worked as an usher, and where the White Stripes played shows. The Cathedral Theater inside of the Masonic was renamed the Jack White Theater in his honor.

Detroit is known internationally as a place of inspiration for creating music, and White is just one of many who has realized and taken advantage of that fact. I encourage you to visit Third Man Records at 441 West Canfield Street, Detroit, Michigan, and view the one of a kind vinyl factory. “People can watch a record being made, then turn around instantly and buy that record,” says Blackwell in an interview with the Detroit Free Press, “As far as we can tell, this is probably the only place where that’s even happening in the world.” White says it best himself, in an interview with Rolling Stone Magazine: “Everything about this neighborhood, to me, seems like the perfect place for the renaissance and the rebirth and the regrowth from the ashes that Detroit’s going to rise from.”