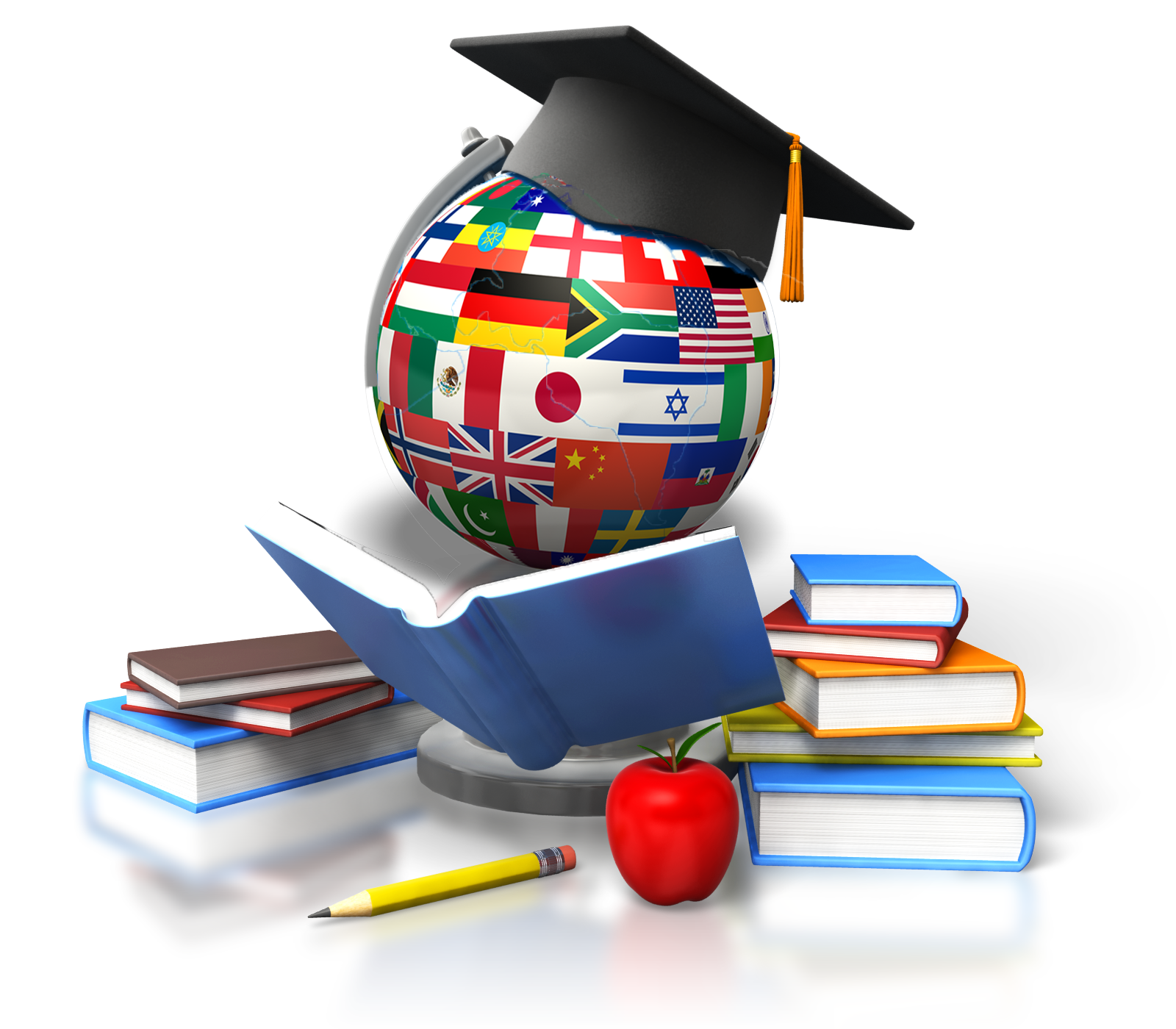 On April 12, Henry Ford hosted the annual Globe Fest. The school’s cafeteria was transformed into an array of displays featuring different cultures from around the, well, globe! The event was free to enter, with food to purchase from each culture’s display. Each year, the cultures being featured can change, but they mostly reflect the clubs and organizations at HFC. The Maldives, Ethiopia, Italy, Greece, Japan and North America’s own New Orleans were the “highlight” of Globe Fest this year.

The groups not only put on elaborate costumes and served traditional food, they each had large displays and tables with information about their culture, and some went as above and beyond as to turn their area of the cafe into the location they were from (we’re talking about you, Japan!). Throughout the two hours, the cultures presented information in groups to the whole audience, to make sure everyone walked away with a little more knowledge than they had before.