Field of Dreams for Detroit Youth 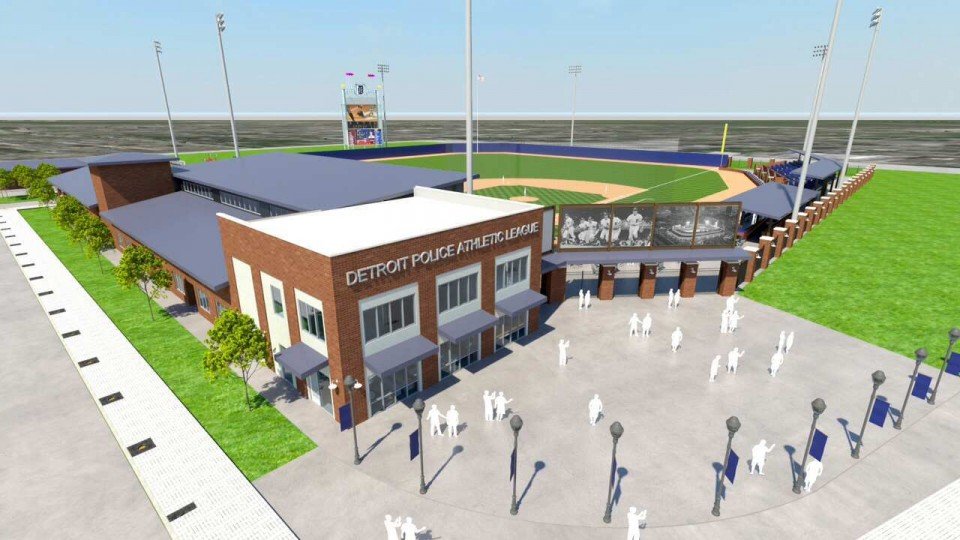 Baseball will once again be played at the corner of Michigan and Trumbull in Detroit. Once the location of the historic Tiger Stadium, the field will now be a place for Detroit youth to play ball. The Detroit Police Athletic League (PAL) has named the field the “Willie Horton Field of Dreams, Presented by Meijer,” thanks to a generous donation by Meijer, Inc.

Willie Horton was signed by the Detroit Tigers in 1961, played in the Major Leagues for 18 years, and spent 15 seasons with the Tigers. Horton collected 1,490 hits, 262 home runs, and 886 RBI as a Tiger. While playing for his hometown team, Horton was a four-time All-Star, and a World Series champ in 1968. Horton is the youngest of 21 children and graduated from Detroit Northwestern High where he won a city championship in 1959. Horton isn’t in the hall of fame, but he does have the highest honor a player can receive from a team: his number 23 was retired by the Tigers in 2000, and his statue appears in Comerica Park, the only non-Hall-of-Famer so honored. Now Horton is a special assistant to Tigers General Manager Al Avila.

The establishment of the new Willie Horton Field of Dreams will help kids play the game Horton loved so much — and that he is still involved in — in a city that he also loves.