“Logan”: The Superhero Movie Grows Up 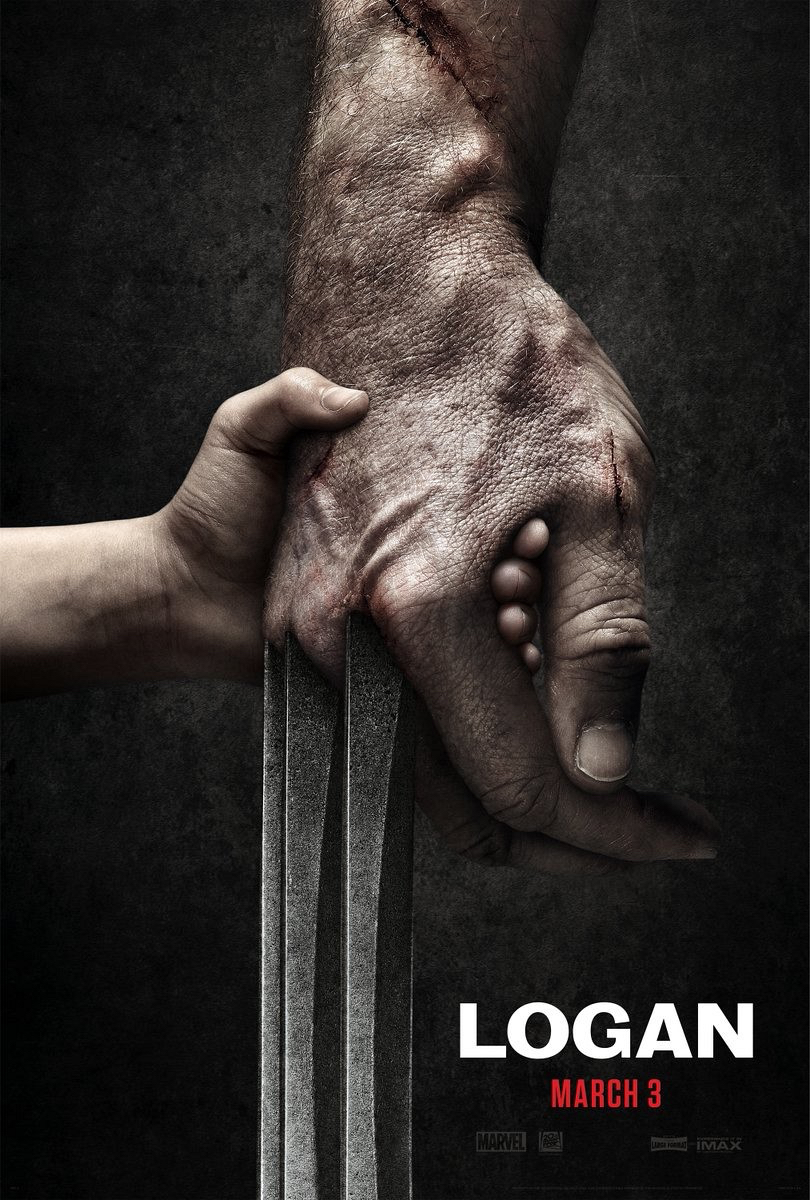 The superhero movie has been a feature of American cinema for decades, serving to entertain, but evolving little over the years. Hugh Jackman, who has played the role of Wolverine for almost 20 years, went from being considered horribly miscast to being the face of Fox’s X-Men franchise. His first film as the character, 2000’s “X-Men,” came at the beginning of the genre’s attempt to become darker and grittier to appeal more to adults. This year’s “Logan,” Jackman’s final film in the role, is the first superhero movie to truly break free of the cliched stories and action set-pieces that have defined its predecessors.

“Logan” is at its core a movie about loss and pain. While this is not a new theme in action movies, here it is presented with subtlety and depth. Set in the year 2029, “Logan” presents a bleak and uncomfortably realistic future. As the movie soon reveals, most of the characters that had inhabited the X-Men universe have been killed, and no new mutants have been born in 25 years, leaving Logan nearly alone in the world. Barely scraping by as a limo driver, Logan’s primary vocation is supporting the ailing Professor Charles Xavier (Patrick Stewart), whose failing health has caused him to lose control of his incredible powers. Similarly, though previous films had depicted him as nearly invincible, Logan is now sickly and weak, the adamantium fused to his skeleton having poisoned him to the point where his healing factor is unable to heal the injuries he sustains. Logan’s ultimate goal is to save up enough money to buy a boat on which he and Charles can spend the rest of their days.

The grim fatalism of the movie’s opening is upset by the introduction of a young girl, Laura (Dafne Keen), who is forced into Logan’s care. This sparks the main conflict of the film, as sheltering Laura pits Logan against the amoral corporation trying to recover her. The two set off with Charles to seek safety, transforming the film into a road movie reminiscent of Cormac McCarthy’s book, “The Road.” The characters travel across a dusty Midwest that seems on the verge of entering a dystopian future, and their hopeless struggle is mirrored in the regular people they encounter.

Though the movie is set after major events have completely reshaped the X-Men setting, “Logan” avoids the trap of getting bogged down in exposition. Characters address past events, but they do not explain them for the benefit of the audience. This creates an atmosphere of both immediacy and fatalism within the film, as even as the characters struggle against the forces arrayed against them, they are resigned to the pain the past has forced upon them.

While comics may have gotten their start as stories for kids, “Logan” is definitely not child friendly. Violence plays a large role in the movie, but it is always presented for a purpose and is not overblown like that on display in “Deadpool.” Beyond the violence and language, the themes and construction of the movie are both incredibly adult, in every sense of the word. James Mangold, who wrote and directed the movie, has created a stripped-down, almost intimate experience that manages to contain more story and character development than any previous venture into the genre. The script allows Jackman and Stewart to inhabit their characters in a new and intense way, transforming them from action figures to tangible people.

Special mention must be made of Keen, who is able to convey an amazing amount of depth. Being able to do this as a young actress itself is impressive, but the feat is made all the more uncanny by the fact that she has little in the way of dialogue for the first half of the movie. She pairs perfectly with Jackman, and is more than able to hold her own against the more experienced actors.

“Logan” is a grim entry in the canon of superhero movies, ditching the bright colors and dramatic villains, instead bringing the audience in close to see who these heroes really are. This movie is successful not just as a superhero movie, but as a film in its own right. The story, cinematography and acting all create an experience that transcends the expectations of the genre.