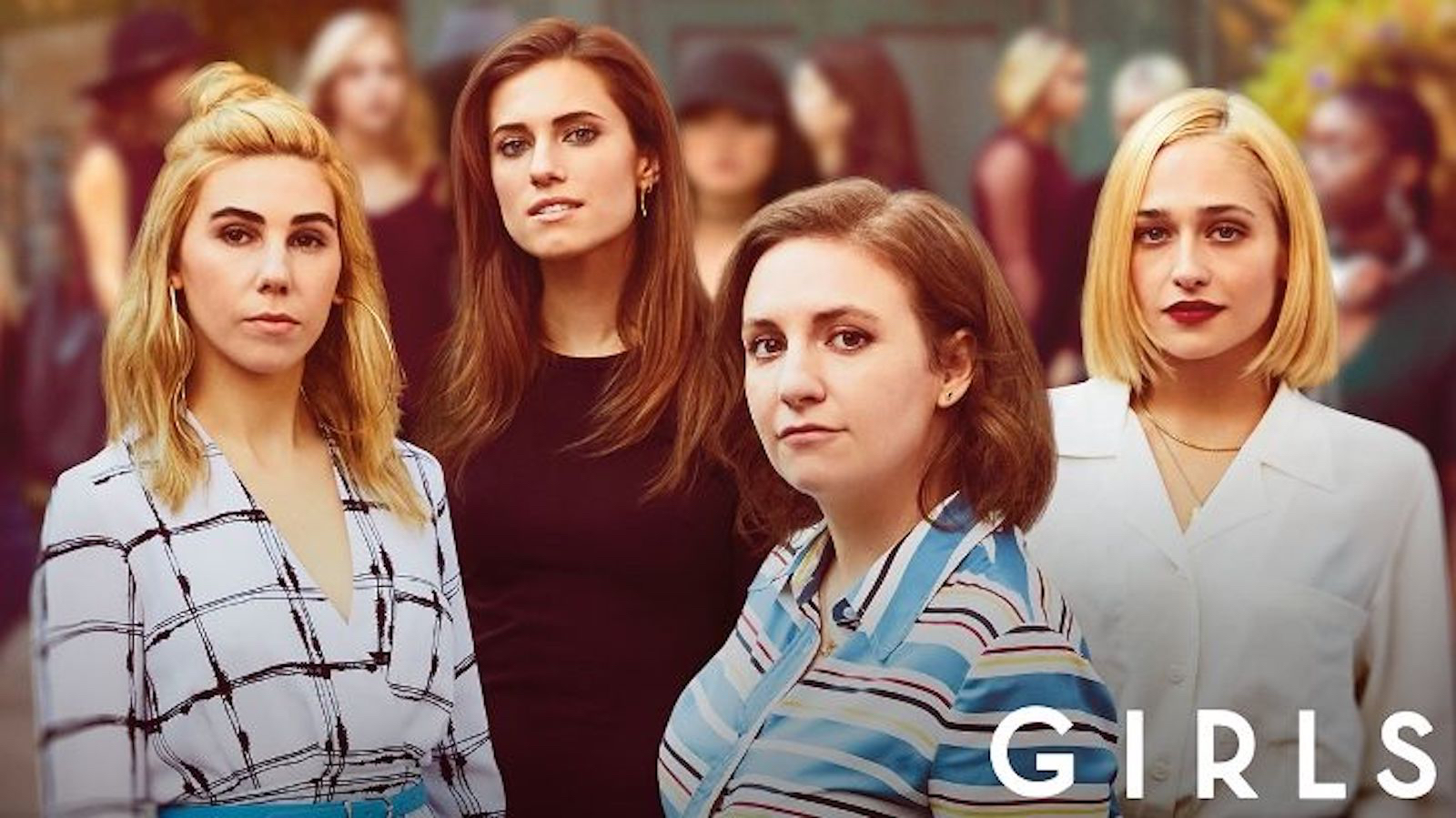 HBO is currently airing the sixth and final season of the hit show “Girls.” Whether you are someone who has followed the show from the beginning or someone who has never watched it at all, its newest episodes are something worth seeing in their own right.

Judd Apatow is known for his work on many movies and television shows. His career spans decades and features writing, directing, producing and acting in such admirable titles as “Cable Guy,” “Heavyweights,” “Knocked Up,” “Freaks and Geeks” and “40-Year-Old Virgin.” The fact that Apatow worked on “Girls” would be enough for me to watch the show. However, the series is made more than exceptional by the intellect and insight of two women.

The woman responsible for conceptualizing the show and its leading actress is Lena Dunham. In an interview with Graham Bensinger, Judd Apatow stated that he reached out to Dunham via email after seeing her film “Tiny Furniture:” “I watched it with my wife. And I was just blown away. It was everything I liked in movies. It was human comedy. It was very honest. It was sweet. It just made me laugh my ass off.” The appeal of the show is best summarized not in my words, but in the words of Dunham’s character Hannah when she says, “I want to write stories that make people feel less alone than I did. I want to make people laugh at the things in life that are painful.” This idea is one of those moments where I think a character fully reflects the inner truths and intent of her creator.

Apatow has a talent for recognizing young actors and writers and collaborating with them. He has helped launch the careers of many young people and recently many young female comedians. The other writer who has been collaborating on the show since season one is Jennifer Konner, who worked with Apatow on another of my favorite childhood shows “Undeclared.” Konner has demonstrated once again that women in the writing room makes for intelligent and compassionate comedy.

The series doesn’t feature what I’d consider traditionally likeable characters. In fact, some of them are almost dangerously narcissistic and unlikeable. However, the show manages to maintain an appeal and relatability for each of the characters because they are written and portrayed with authenticity. “Girls” also touches on themes that really hit close to home as a young person and especially as a writer. A recent episode featured a very pointed and interesting conversation regarding consent. It dealt with this theme as with many others, in a sensitive yet brash approach, and offered a fresh and bold perspective. All the while it maintained its wit, its characteristic charm, and its clever comedy. I commend Lena Dunham and Judd Apatow on their decision to end the show at season six because not a lot of hit shows end when it is most appropriate for the story. Many times, a show that would have been better suited for five seasons, spans an unnecessary ten seasons. “Girls” will maintain the integrity of the story being told because the show seems to only be lasting long enough for the characters to complete their own individual character arcs.

I cannot recommend “Girls” highly enough. So catch it Sunday nights at 10:00 p.m. on HBO, or just record it and watch it later like everyone else.