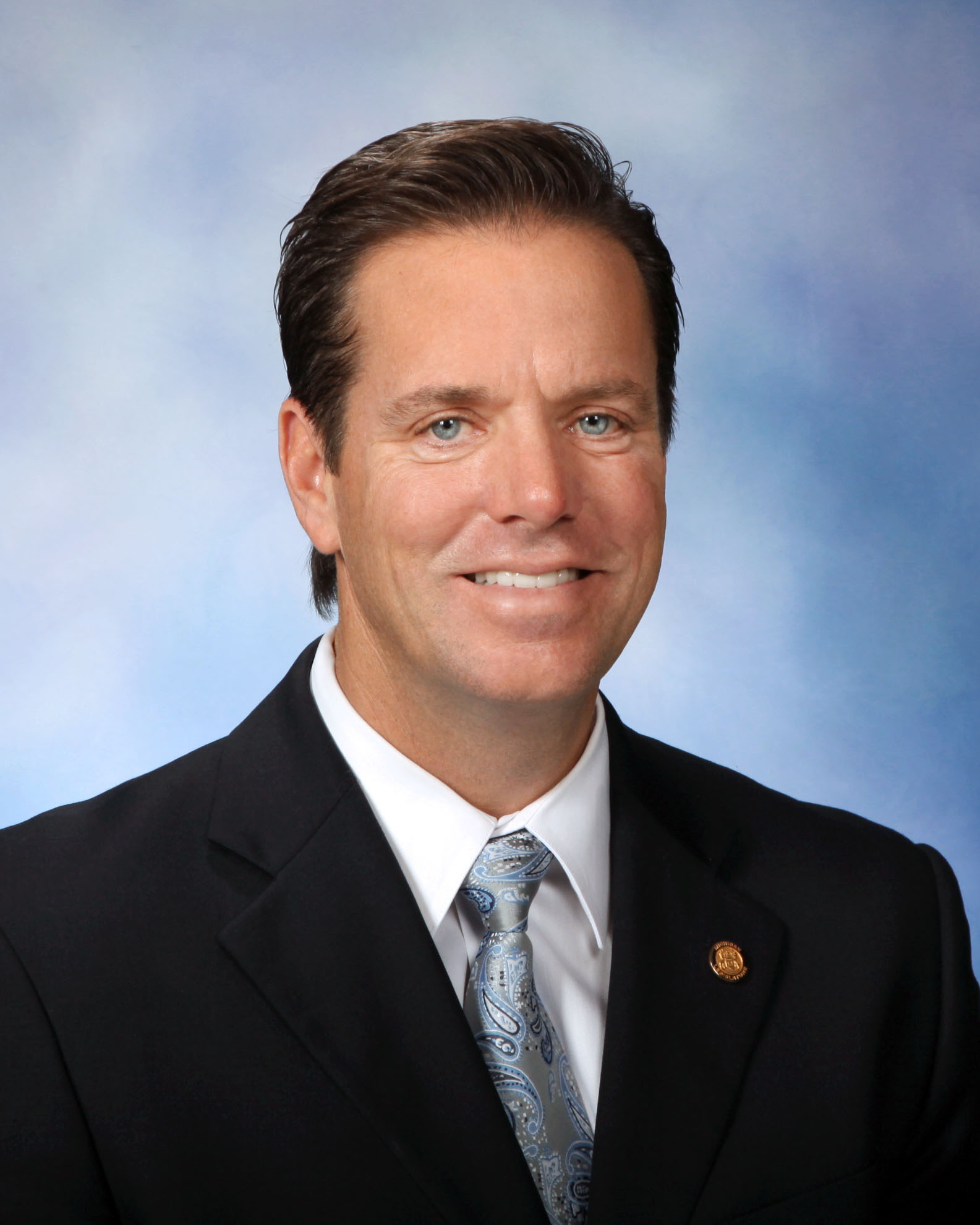 Robert Kosowski (D-Westland) was elected to a third term to represent Michigan State House 16th District, which includes Wayne and a portion of Westland.

Mirror News: Over the years statutory revenue sharing has been a problem, with a 6.2 billion dollar reduction, has legislation try to improve this?

Robert Kosowski: Cuts to statutory revenue sharing have been going on for more than a decade. When this formula is underfunded, Michigan’s entire economy and its residents suffer. There are fewer police officers and firefighters on our streets, street and sidewalk repairs are postponed, and recreation and library programs are reduced or completely eliminated. To try and combat this problem, I have reintroduced House Bill 4022 this session. This legislation would create an incentive program for local municipalities. If certain criteria are met, the county, city, village, or township would receive a bonus payment to help offset the revenue sharing cuts they have been experiencing.

MN: Who has impacted you the most?

RK: My father has been the person who has impacted me and influenced me the most. He instilled a strong work ethic in me and shared the value of seeing my commitments through.

MN: What are your thoughts on the big 3 UAW factories as of now, what do you think is missing to make it better?

RK: The automotive industry has always been an extremely important facet to Michigan’s economy. With Southeast Michigan being the birthplace of the automotive industry, I believe it is extremely important to continue to put our resources to growing these companies. We currently produce more cars and trucks than any other state in the country, and it is imperative we continue to keep those jobs and that revenue in Michigan.

RK: House Bill 4022 (now PA 285 of 2016) creates the Foster Child Identification Protection Act and will require caseworkers to request an annual report to monitor credit-related activity for each foster child assigned to them. Unfortunately, due to their frequently unstable circumstances, children in foster care can be prime candidates for identity theft. Often, these children do not even realize their identity has been stolen until they are over 18 and applying for their first loan, job, or apartment. The damage has already been done at that point, and often it has a lasting negative effect on their lives. House Bill 4022 will add an extra layer of protection to those who need it most – kids who are in foster care – without placing an undue burden or expense on the Department of Health and Human Services. Hopefully, it will save many children from being victims of identity theft and having ruined credit before they even start their adult lives.

MN: What lead you to introduce to legislation to exempt college textbooks from taxes?

RK: I reintroduced House Bill 4028 this session which would exempt college textbooks from taxes. Statistics show that the average student who graduated from college in 2015 had a student-loan debt amount of a little over $35,000. While this legislation isn’t necessarily the answer to this student debt issue, House Bill 4028 will hopefully help students find a little reprieve while purchasing their required textbooks for class.

MN: Has there been more positive results for the reform of youth in Juvenile Correction Systems?

RK: There have been several efforts for juvenile justice reform over the last several legislative sessions. Most recently, I was part of a large bi-partisan bill package which would have overhauled the entire juvenile justice system. Right now, Michigan is one of only a handful of states that automatically prosecute 17-year-olds as adults. This 21-bill package would have put 17-year-olds under juvenile jurisdiction, unless a prosecutor requested for them to be waived into the adult system. It would require all minors to be housed in a juvenile facility, regardless of whether they are convicted as an adult, and would also require the State Court Administrator to collect and maintain data related to juveniles and offenses committed. Last session, this bill package overwhelmingly passed the House chamber but ultimately died in the Senate when session ended. I plan to help lead this bill package through the legislature once again this session, and I am hopeful it will pass.

MN: Are you proud with the improvements of the Westland community?

RK: I am very proud of both of the communities I represent. The cities of Westland and Wayne are made up of incredibly talented people. I see many economic developments throughout both cities, and I am excited to see the future for both communities and to see what further improvements will be made. Both Mayor Wild and Mayor Rowe have shown great leadership, and it has been a privilege to work with them. Throughout the past two years, I have been able to secure funding for both of my cities through the appropriations process during state budget negotiations. These grants will help improve Westland and Wayne’s recreation departments by the addition of ball fields, picnic areas, and overall general improvements. It is my hope that the residents of my district will be able to benefit from these improvements for many years to come.

MN: What more strategic steps can the Democratic and Republican Party do to become stronger for all issues local and national?

RK: I believe that in order for both the Democratic and Republican Parties to become stronger, we must put partisan issues behind us. It is time for us to work together, to truly improve the lives of our citizens. Throughout my time in the legislature, I have made it a priority to work across the aisle for the betterment of my constituents. Because of this, I have been able to bring home funding and have had a total of twelve Public Acts be signed into law. Much of this legislation deals with domestic violence, foster children, and veterans. My hope is to continue working in this bi-partisan manner and to continue working on good legislation.