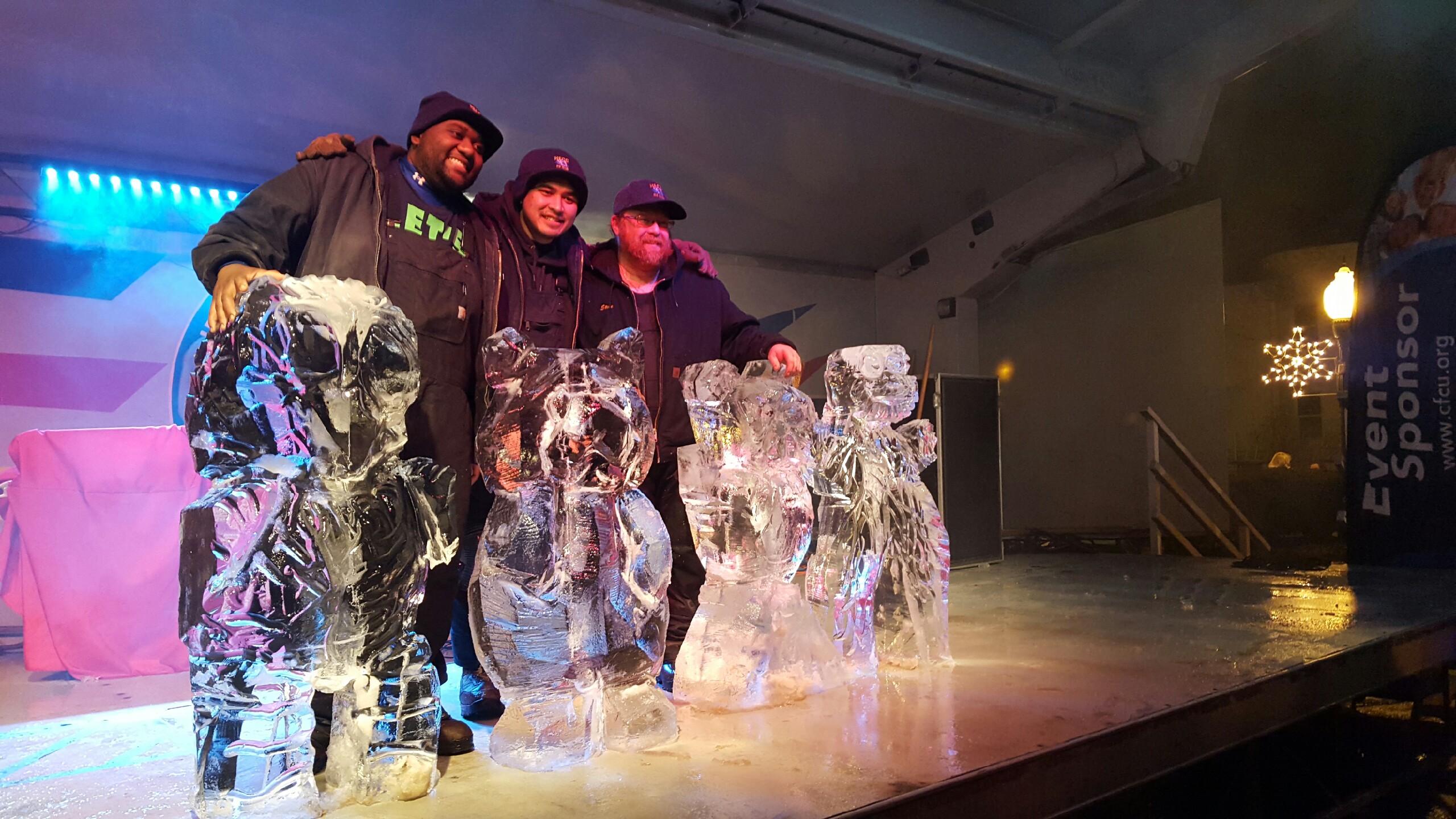 On Jan. 27 and 28, the HFC Ice Carving Club competed in the 2017 U.S. National Collegiate ice Carving Championships in Frankenmuth, Michigan.

For information on how to become part of the Ice Carving Club, contact the Coordinator, Steve Dobkowski at: 313-918-5389 or e-mail: stevedob2009@yahoo.com.