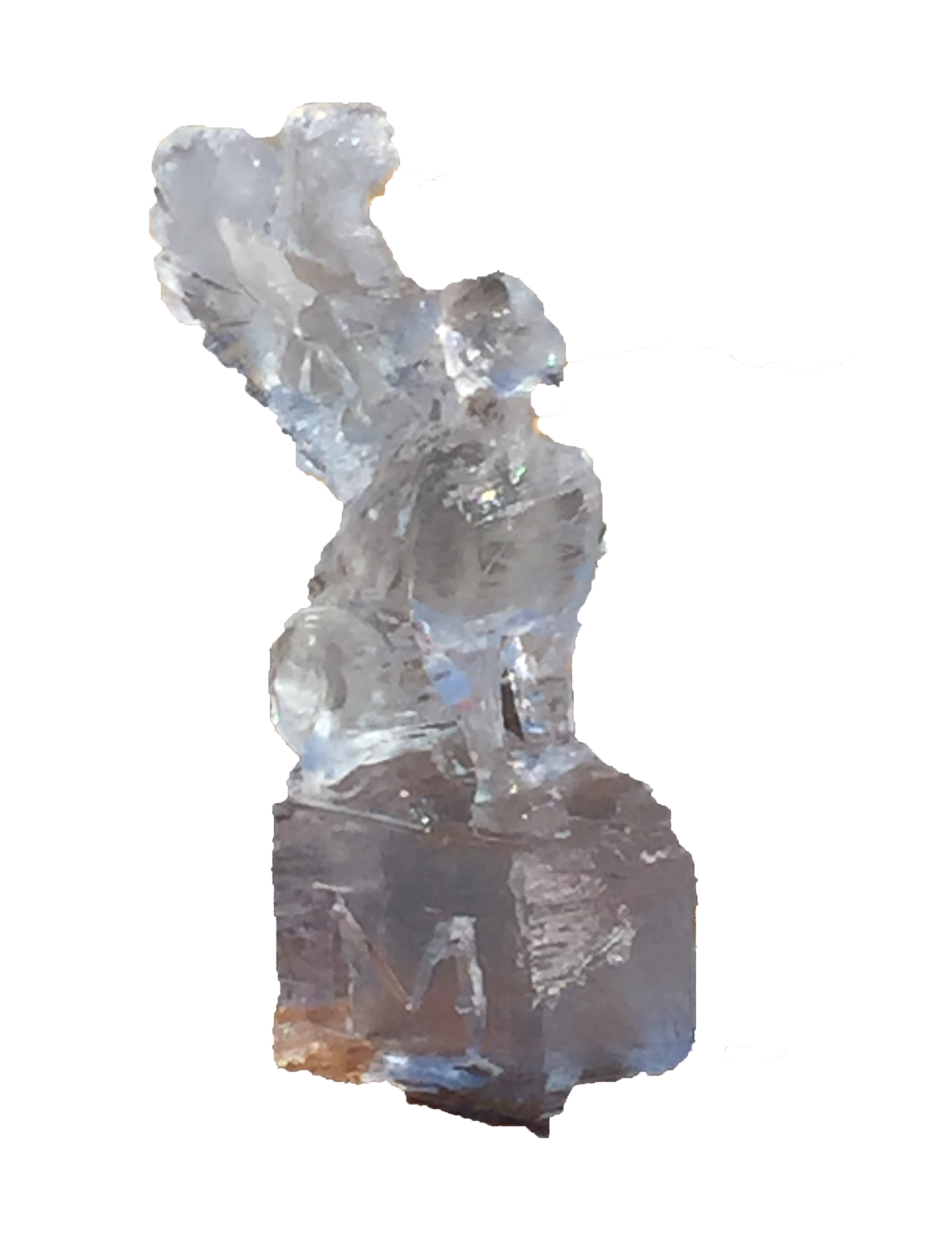 On Saturday, Nov. 12, the HFC Ice Carving Club hosted the yearly event known as the Annual Collegiate Ice Carving Invitational. This event was held in the HFC Parking Areas. The contest gained the attention of the Fox 2 News Channel, which covered the event. The annual event helps students hone their ice sculpting skills in a friendly competition with ice-carving teams from Michigan colleges in the region.

The contestants were each given a 300 lb. block of ice at 9 a.m., and three hours to carve into a unique design that would be judged. University of Michigan - Ann Arbor and Macomb Community College came to compete. At high noon, there was a loud buzzer and all the ice sculptures had to be placed down a line for the judges to mark their scores. Alex Wagner from Macomb Community College won the competition with his statue of a wolf howling beside a moon.

This is the sixth year HFC has hosted this event. It is the first competition in the fall and marks off the beginning of the Ice Carving Club’s montage of contests during the Winter semester. Michigan is recognized as the state with the most ice carving festivals in the United States.

Due to the difficulty and physical nature of the artform, it is a prized skill that could prove financially beneficial to any who can master it. “There are only a thousand people in the world [who] can carve ice,” says HFC Ice Carving Club Advisor, Jeffrey Lao. Thus, if any contestants prove their worth in battle, they can get their foot in the door into a living that can be quite healthy. Out of all the people who take up degrees in culinary arts, very few people can claim ice carving as a specialty and these contests can lead to career opportunities in this specific practice.