Is it Sugar or Saturated Fats to Blame for Coronary Disease? 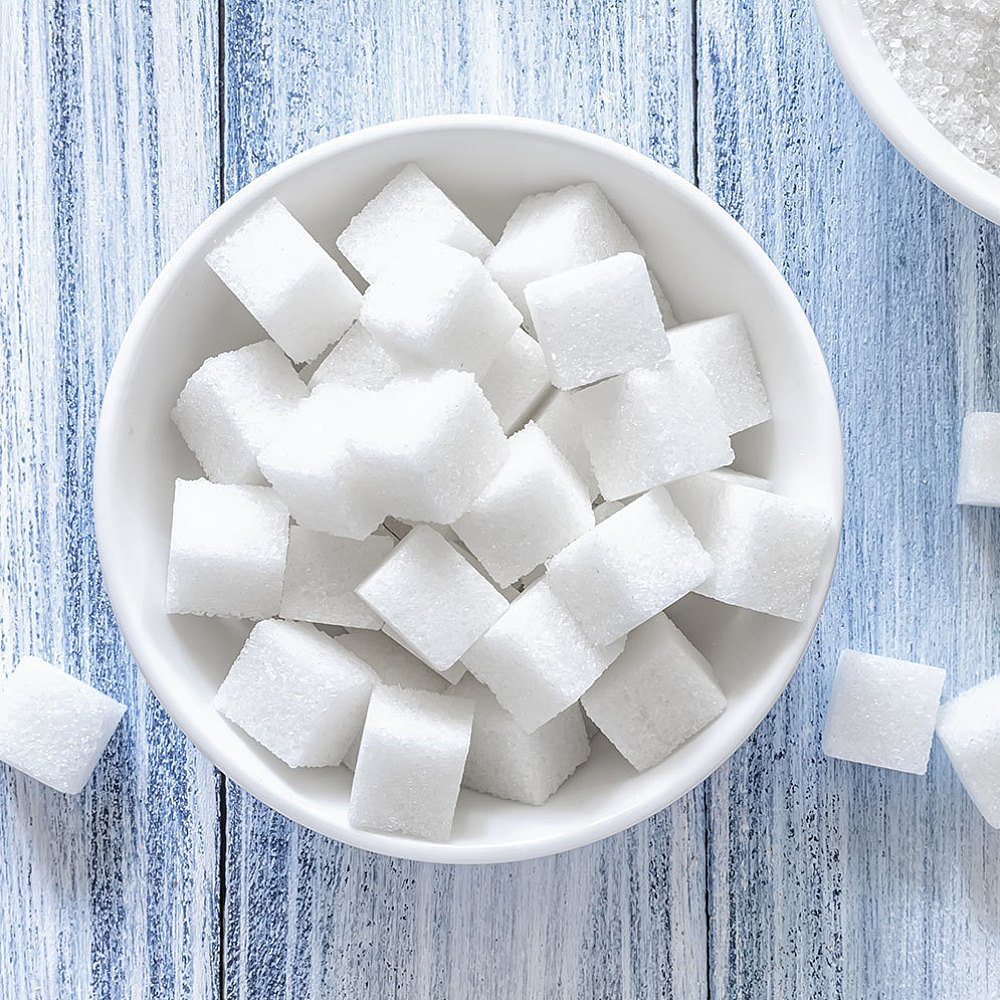 Internal sugar industry documents have revealed that the industry has been paying scientists since the 1960s to lower the connection between sugar and health conditions, such as cardiovascular disease and obesity, by implying the direct cause to be saturated fat. Health and diet reporter and author Anahad O’Connor covers the extensive research of the sugar industry’s concealment of the effects that sugar has on a person’s health. At the University of California in San Francisco, an anonymous researcher discovered the documents detailing the decades worth of the sugar industry’s possible influence on the current nutrition and dietary recommendations. Cristin E. Kearns, Laura A. Schmidt and Stanton A. Glantz, authors of the historical analysis of the sugar industry’s internal documents, published their findings on the JAMA Internal Medicine website to describe the emergence of the Sugar Research Foundation that responded to the warning signs of coronary disease possibly linked to sucrose in the 1950s.

The Sugar Research foundation, currently known as the Sugar Association compensated three Harvard scientists approximately $50,000 in today’s currency. The foundation carefully selected studies that would support their agenda to portray sugar as not having any negative effects on diet. “They were able to derail the discussion about sugar for decades” states Glantz.

Mark Hegsted, one of the Harvard graduates paid for conducting the research became the head of nutrition in the United States Department of Agriculture, while in 1977 helped created the draft for the nutrition guideline. Dr. Frederick J. Stare is another Harvard scientist that was paid by the sugar association in which he was the chairman of the Harvard nutrition board. Though all of the Harvard scientists that participated in the studies are deceased, their studies greatly influence and contribute to the health and nutrition standards that are followed today.

Due to Dr. Mark Hegsted’s research to prove the that saturated fats were the cause of cardiovascular disease, while displaying sugar as containing empty calories has not only shaped the role sugar plays in our diet, but it still perpetuates the false ideology that sugar does not affect the public’s diet. There are still warning labels about saturated fat, but organizations such as the American Heart Association and the World Health Organization are promoting that high level sugar consumption could lead to cardiovascular diseases.

In response to the JAMA analysis report, the Sugar Research Foundation states that 1967 review was published during a time where information of funding sources was not required, until the New England Journal made it mandatory in 1984. The sugar association also mentions that the association should have been visible with their research, since it was utilized as a platform for scientific debate on the truth about the effects sugar has on diet.

With this discovery of how influential sugar has on dietary recommendations, it has also shown the influence of the food industry on nutritional science. In 2015, reports of Coca Cola contributed millions of dollars to research and investigation that would prove that sugary beverages were not linked to obesity. This past June, reports of candy-makers were supporting studies that claimed children that ate candy weighed less than children who do not eat candy.

According to the New York Times, one British cardiologist, Dr. Aseem Malhotra holds a different stance and approach to the current nutrition and health guidelines by consuming high-saturated foods on a daily basis such as the “bulletproof coffee”, which consist of a tablespoon butter and coconut oil, which “ gives him energy and gets me pretty full”, states Dr. Malhotra. Dr.Malhotra encourages his patients to consume high-saturated foods in order to follow a healthy-heart diet, while leading a campaign to alter public opinion on sugar, fats, and carbohydrates, while also showcasing what a healthy consist of.

The British National Health Service is a small branch of doctors located in the United States and Britain that challenge conventional health guides regarding fats, calories, and carbohydrates; Dr. Malhotra has received much attention from the media for his stance that saturated fats can aid against heart disease and “sugar is public health enemy number one”. As a member of the National Obesity Forum, a non-profit organization, Dr. Malhotra helped propose a report on Britain's dietary recommendation to ignore saturated fats and low-fat foods, though Dr. Malhotra mentions the Annal of Internal Medicine study in 2014 that showcases no connection between saturated fats and cardiovascular disease.

The debate on the effects that sugar and saturated fats plays in our diet will continue to encourage the public and individuals in the health and science community to explore previous guidelines referring to proper health that has been familiar to both the public and health professionals confirm that it is actually accurate for everyone to rely on to ensure proper health. Releasing the internal documents of the sugar industry has given awareness to consumers and researchers that the information endorsed by the federal government has to improve, along with displaying accurate transparent data, so consumers are able to make better decisions regarding their health to avoid cardiovascular diseases and other health issues. The exposure of these internal documents could lead to possible discoveries and changes to our health and dietary recommendations.