Hawks Volleyball is Back 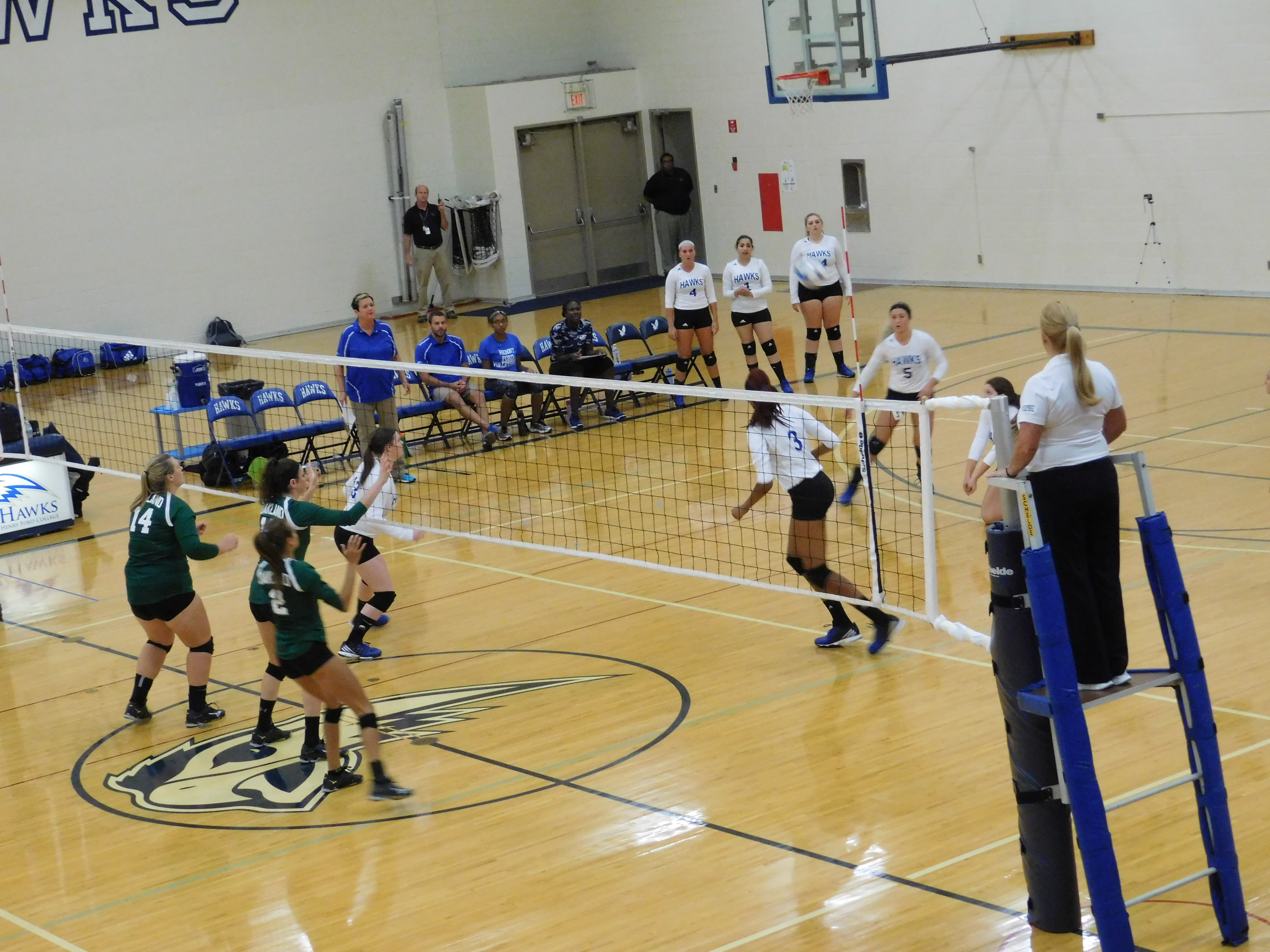 After three years, Henry Ford College has brought back its volleyball team. The team will be headed by Coach Rosemary Motamedi and is competing this fall as part of the Michigan Community College Athletic Association, or MCCAA for short, and is part of the Eastern Conference. The team last played in the 2013 season, and due to budget cuts had to be suspended to help the school resolve its budgetary crisis. Now that the budget has been restored, the HFC volleyball team is back to compete.

Motamedi is in her 22nd year of coaching, including 10 years coaching boys’ and girls’ soccer, boys’ and girls’ basketball, and baseball. Motamedi’s 12 years as a volleyball coach includes two years as a head coach at Avondale High School in Auburn Hills. She has also been an assistant coach at the college level for two and a half years at Oakland Community College and Macomb Community College.

According to Athletic Director Rochelle Taylor, the hope is that the team is as competitive as they were in the 1980’s and 1990’s. The roster consists of 12-15 players: both walk-on and recruits. Currently the team has nine players, with eight having a scholarship. They are looking to add four more to fill out the roster.

One of the 12 players is Hunter Iuliano, who played and coached volleyball at Clarenceville. Iuliano said, “I chose to play volleyball at HFC because I have been searching for a couple years now to play again. I have been coaching at Clarenceville High School as the JV coach for two years now. Coaching is great, but it is not the same as putting on a jersey. I have such a passion for the game that is hard to stay on the sidelines. I've tried out for a bunch of teams; they just never went my way. I can’t wait to play again.” Iuliano also talked about being able to join the first team to play at HFC since 2013, saying, “It’s pretty awesome that I can be a part of the program after its cancellation. By playing with the girls at open gyms, I can tell that we have the drive and passion to be a major competitor in our league.”

Iuliano is also excited to start working with coach Motamedi saying, “My first impression is that she is going to push all of us very hard the next couple of years. I'm looking forward to being molded into a player that she believes will better the team.” The team is excited to get the season under way and will be glad to see support from the students. “The fans that come out to games really help the team stay hyped when we're up, and even help us get out of a rut. Fans can really make or break the game's energy.” Let’s cheer Iuliano and her teammates and help insure volleyball stays at HFC.

The games take place at 7 p.m. in the gym on the main campus and admission is free. Go to: http://athletics.hfcc.edu for the schedule of upcoming games.