First They Come For the Gossipers 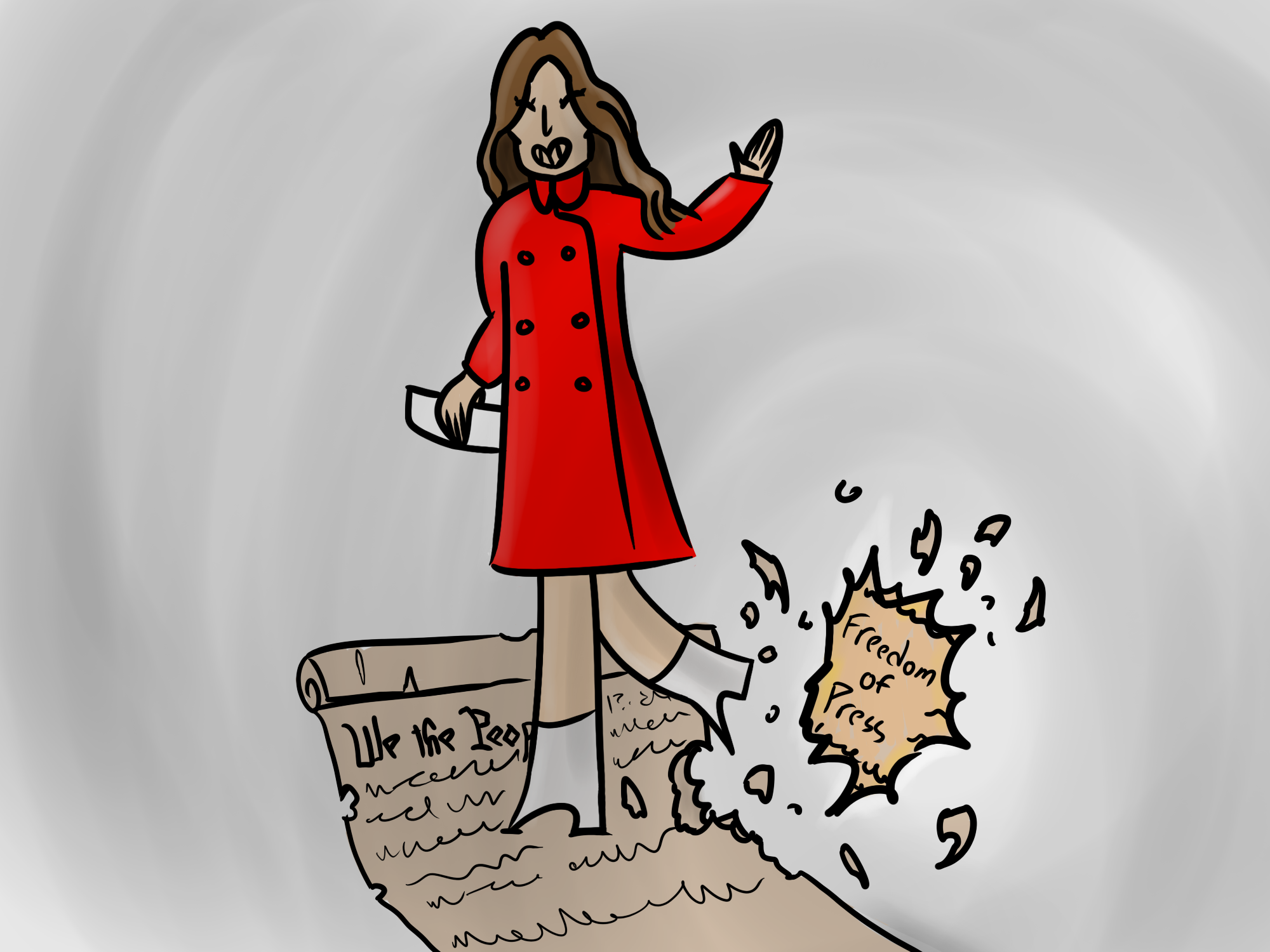 For more than 13 years, this maxim guided the reporting of Gawker, a blog known for its youthful and snarky take on everything from celebrity scandals to politics to fast food.

Peter Thiel, founder and former CEO of Paypal, put an end to the snark earlier this year, setting a dangerous precedent for freedom of the press. Thiel, who is openly gay, has held a vendetta against Gawker ever since they published an article in 2007 discussing his sexuality. Though the article was actually favorable towards Thiel, he proceeded to engage in a campaign to destroy Gawker.

Thiel got his chance when former wrestler Hulk Hogan, real name Terry Bollea, became the target of Gawker’s unflinching takedowns of celebrity. In 2012, Gawker published a clip from Bollea’s leaked sex tape, prompting him to file suit. Though his first suit was unsuccessful, Bollea received financing and the counsel of attorney Charles Harder courtesy of Peter Thiel. He then launched a second suit, pursuing damages for invasion of privacy and emotional distress, ultimately winning a judgement of $140 million. The unexpectedly large judgement prompted Gawker owner Nick Denton to file for bankruptcy, with Gawker Media being sold to the media company Univision.

The fact that Bollea sued Gawker and won is not the issue here. The disturbing aspect of this case is that a billionaire, motivated by personal animosity, was able to use his wealth to destroy a media outlet. Gawker has certainly made mistakes, and published pieces that were far from outstanding examples of journalism, but it also provided a unique and uncompromised voice in today’s news media. Gawker employed a diverse array of writers, giving them the freedom to write about powerful people without any concern for how the targets of their journalism might react. Such freedom is incredibly valuable, and increasingly rare, in news writing.

The ramifications of this decision are not limited to the shuttering of Gawker. Intimidated by the damage caused by Bollea’s suit, Univision, current owner of all of Gawker’s assets, has since announced that six articles will be deleted from their websites. These articles all took on public figures in Gawker’s trademark irreverent and frank manner, prompting outrage from those named. Though these articles have survived for years without removal or censorship, Univision is understandably risk averse when it comes to criticizing the wealthy and the powerful.

Speaking of the wealthy and the powerful, Melania Trump has drawn inspiration from Thiel’s actions, employing the same legal team in her own campaign against press freedom. On behalf of Trump, Charles Harder has sent letters to a number of media outlets, including the Daily Mail and Politico, threatening legal action if they did not retract claims they had published about her and publicly apologize. In indulging his desire for revenge, Thiel has given the wealthy an avenue to attack any news outlet that reports something unfavorable about them.

Many have argued that Gawker deserved to be shut down, citing the aggressive and disrespectful tone of many of its articles. The tone of Gawker’s writing, however, is irrelevant. Freedom of the press does not exist to protect comfortable and inoffensive writing; it exists to protect those who write what others find objectionable. If a news outlet publishes false claims, then it should be punished, but the rich should not be given free license to censor what they deem not to their liking.