Pit Bulls and the BS Bans They Are Up Against 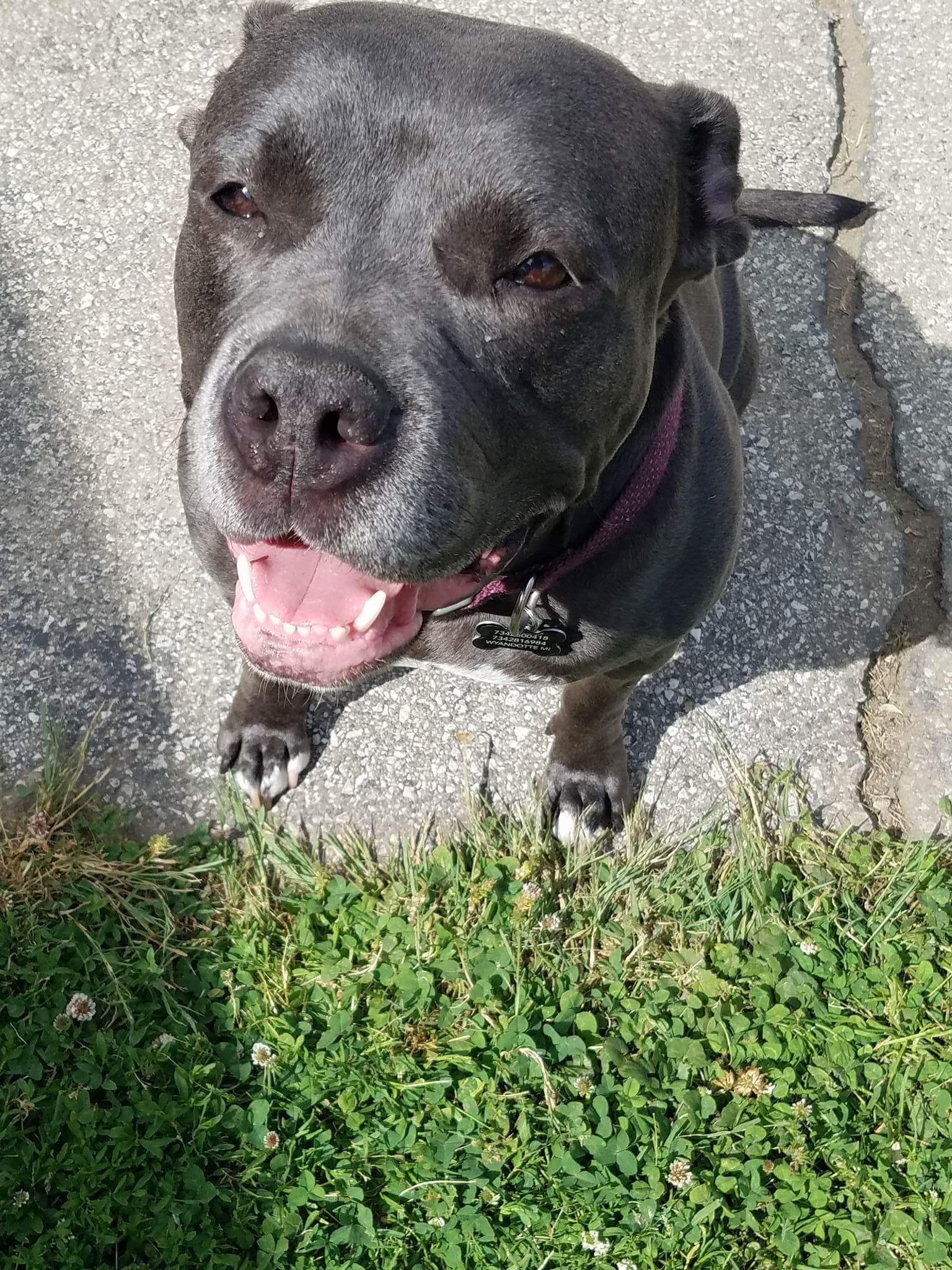 Alright, I’m here to dismiss some of the stigmas that surround Pit Bulls: the fact that there is such a fear of Pit Bulls only hurts the ability of the breed to get adopted.

Pit Bulls are believed to have more of an instinct to chase prey and small children and that they have jaws that lock. Firstly, multiple studies have been done to dismantle that myth but yet people still believe it. A Huffington Post article by Chris White credits the study of Dr. I. Lehr Brisbin, Ph.D. that proves that Pit Bull breeds have jaws that are no different than any other dog. They don’t have super powered fighting strength either; other dog breeds have been tested and shown to have a stronger bite than Pit Bulls. Rottweilers and German Shepherds both have higher bite forces than the American Pit Bull Terrier on multiple tests. Secondly, all dogs have the instinct to chase smaller mammals that are considered prey. That is part of being a dog.

There are groups who advocate against breed specific bans and then there are those that are all for the elimination of the Pit Bull breed. The fear arises because Pit Bulls have been bred for fighting. In his article, “Michigan May Dump Cities’ Bans on Pit Bulls,” Joel Kurth of the Detroit News cites twelve Michigan cities that have breed-specific bans. In December of last year, Sen. Dave Robertson, R-Grand Blanc, sponsored legislation in Lansing that would make it so local governments could not place breed specific bans. Hazel Park has already dumped its ban on Pit Bulls. More communities are expected to follow.

Scandals like the Michael Vick dog fighting ring contributed to popular fears of the breed, but if one looks more closely, a lot of the rescued Pit Bull dogs from that ring have been or are in progress of rehab; several are now with loving families. There is a story on Barkpost that shows some of these wonderful rehab pups and their progress. A lot of these dogs now have Facebook pages where you can keep up with their rehabilitation progress. As the families of these pups will attest, Pit Bulls deserve the chance to be adopted and loved.