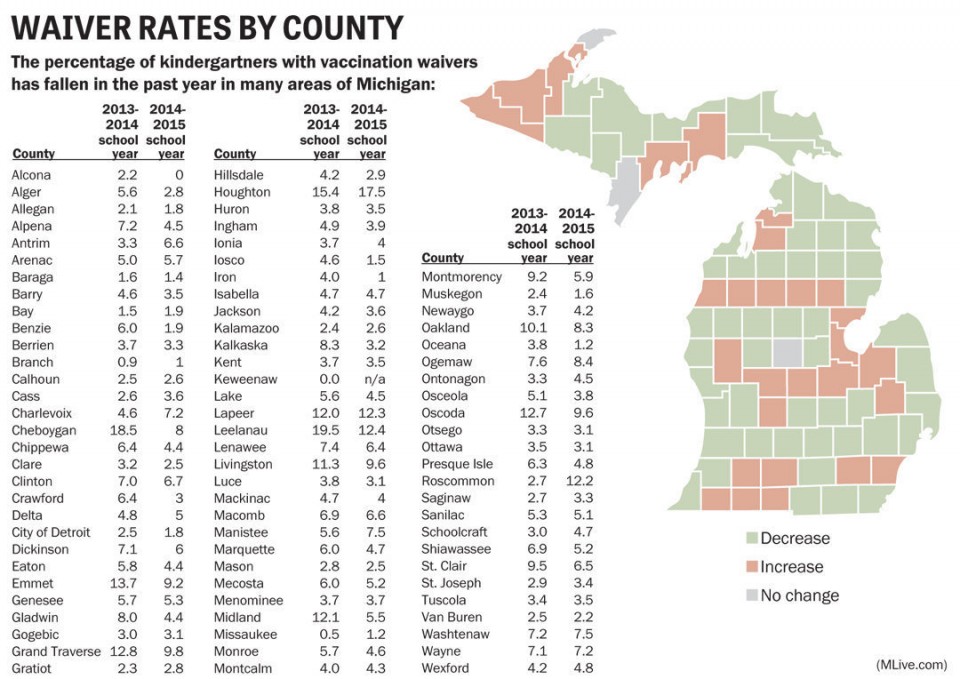 Immunization is perhaps the single most important public health measure of the 20th century. Countless premature deaths have been prevented, and countless more children have been saved from disfiguring illness. While vaccinations carry unavoidable risks, the medical, social, and economic benefits they possess have led all 50 states to enact compulsory childhood vaccination laws to stop the spread of preventable diseases.

Today, however, vaccines are becoming a victim of their own success—anti-vaccination sentiment is growing fast in the United States, in large part due to the controversial and disputed study that showed a link between immunizations and autism that has since been disproved.

The internet worsens fears regarding vaccination safety, as many websites publish alarming information about the risks of vaccines. Increasing numbers of parents are refusing immunizations for their children and seeking legally sanctioned exemptions instead, apparently fearing vaccines more than the underlying diseases that they protect against. A variety of factors are at play: religious and philosophical beliefs, freedom and individualism, misinformation about risk, and over perception of risk.

Furthermore, despite recent outbreaks of preventable diseases like measles and chicken pox in the state, as well as efforts by the Department of Health to educate parents, Michigan has one of the highest rates of parents opting their children out of vaccination in the country.

One may think the matter has to do with low-income children lacking access, but Oakland County, the richest county in the state, is where the highest rate of opting out in the metro-Detroit area occurs. In some areas, nearly one out of five children have not received their recommended vaccines. The consequences are serious not only for those unprotected children, but for the rest of society as well. This is especially true for people with vulnerable or compromised immune systems, such as infants and the elderly.

Even with some proven side effects, vaccines are safe since they are usually given to healthy individuals. The risks from the disease being prevented are always much higher than any vaccine-associated risk. If it were not so, their administration could never be justified. Just compare with countries that have stopped or decreased their immunization programs, or developing countries for that matter. Children are disfigured by diseases that we only read about in history books. Infants die of diseases that vaccinations have nearly completely eliminated in the U.S. However, some of these illnesses are starting to make a comeback because of the anti-vaccine movement. What it comes down to is this: vaccines are effective and safe - much safer than the many diseases they prevent.