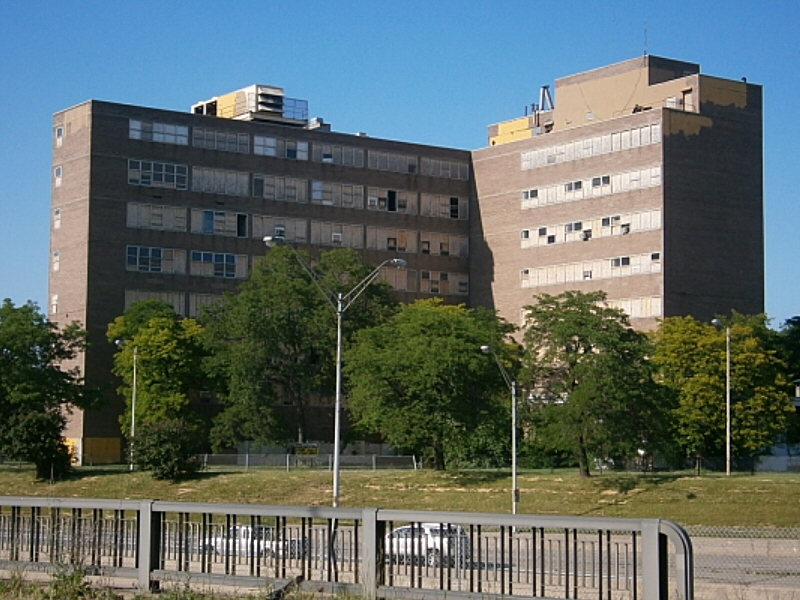 The issues of mental illness and our mental health system are matters that often do not receive the same attention as other problems within our society. Perhaps due to the stigma surrounding it or because it is not necessarily something at the forefront of the political conversation, this serious problem is going unaddressed.

The National Alliance on Mental Illness’ website states that in 2006, 1,139 Michiganders died by suicide. It is the third leading cause of death among the age group of 15 to 24. Our current mental health programs only cover roughly 25 percent of the mentally ill people in our state.

By not dealing with the issue of the mentally ill and our crumbling mental health care systems, we are creating problems within other areas of our society. We hear the media talk about criminal justice reform, we hear the politicians argue about healthcare reform and poverty. What is not being acknowledged is the problems that mass untreated mental illness is creating within all of those areas.

Everyone has seen them, standing on the corners or walking through the streets of Detroit. For years politicians and activists have argued about how to address the issues of homelessness in the city. To take on the heavy task of these displaced people everyone needs to understand the real magnitude of the situation and its close ties to our failing mental health system.

According to the same statistics published by the National Alliance on Mental Illness, “of Michigan’s nearly 10 million residents, 348,000 adults live with serious mental illness and 112,000 children live with serious mental health conditions,” and of the nearly 20,000 homeless living within the city of Detroit, nearly one-third are mentally ill. In order to address the issue of homelessness we need to address the issue of untreated mental disorders.

According to a report done by Channel 7 Detroit, “In 1997, then-Governor John Engler issued a press release announcing the closure of Michigan’s ‘underutilized’ state mental hospitals.” The idea was to move the care from the state operated facilities and into community care providers. This move essentially overwhelmed local facilities and put many of the people who had previously been inpatients under medical care at state facilities, into the streets with few options for supporting themselves.

The actions of the state government, in an attempt to cut costs have had major negative consequences for communities and local governments. The same piece quotes County Sheriff Mike Bouchard as saying that, “The state and federal government have pretty much walked away,” that “jails have become the dumping ground” for the mentally ill, and that the number of mentally ill inmates in his jail has more than tripled since the state closed the facilities.

Even our local educational systems are affected by the issue of unaddressed mental health conditions. When young people with untreated disorders are expected to function in an academic environment, the fact is that those children and young adults are often set up for failure. The rates of juvenile incarceration are dramatically increased along with the rates of high school drop outs for young people with a mental illness.

The facts are clear and the statistics are undeniable, the state of our mental health care industry is not where it should be and this creates a host of other problems for our communities as a whole. In order to address the challenges of our healthcare system, our low graduation rates, mass homelessness, and extensive mass incarceration, our state, local, and federal officials need to fix the problems with our mental health programs.