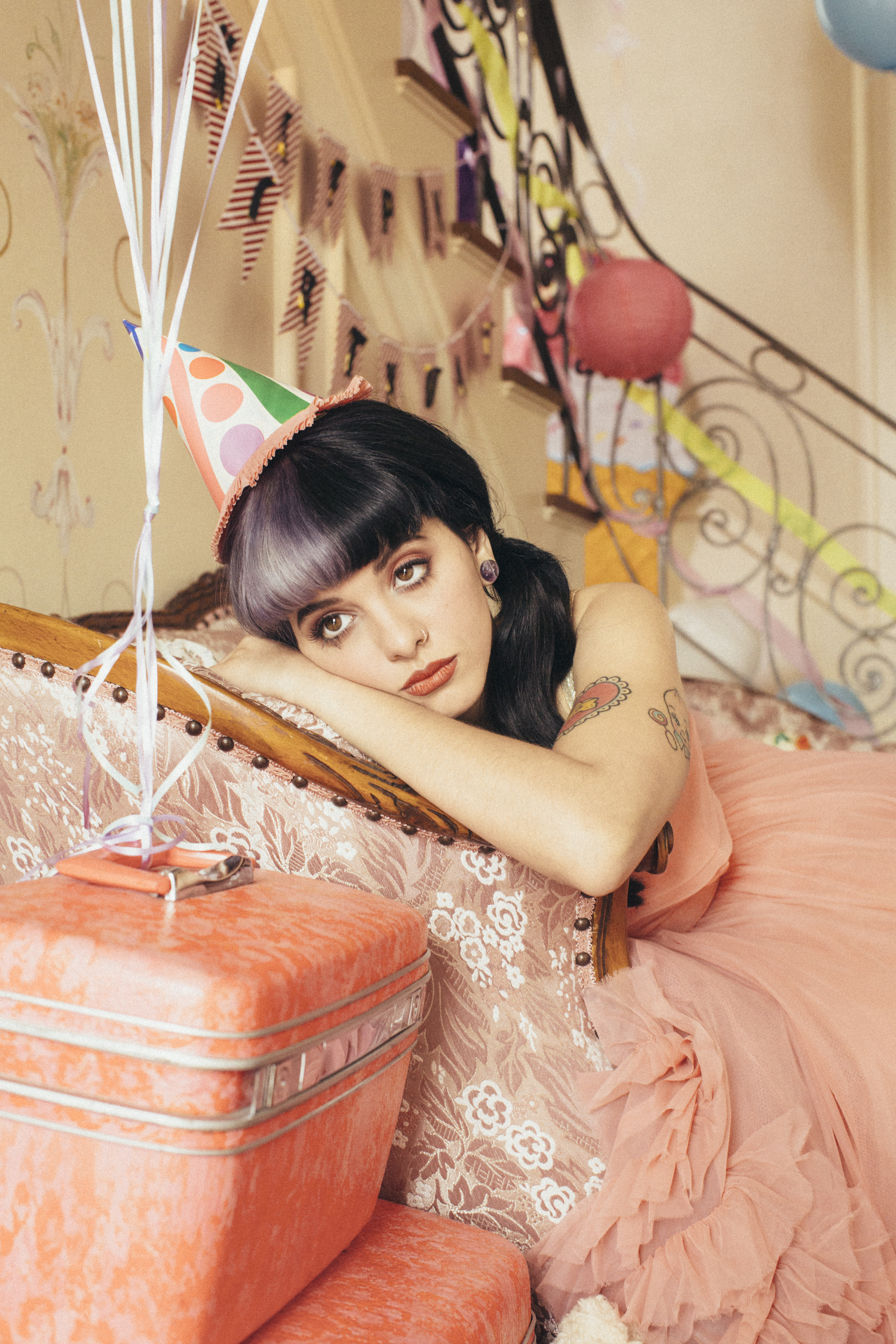 It was March 20, a chilly yet sunny Sunday evening where I stood in line very skeptical of how the Crybaby concert was going to be. Some may know Melanie Martinez from the popular singing competition show, The Voice.

Her music isn’t something to fuel a righteous mosh pit or entice a wall of death mid-concert. It actually sounds quite happy at a lower beats-per-minute rate than most pop songs we hear on the radio now.

Take another listen now. Her lyrics are much darker than what people are used to and she uses her music to address the hard problems in a lot of people’s lives.

Having been to some punk rock concerts and other EDM shows, I wasn’t sure how Martinez was going to pull off harnessing all of the excitement to create a wonder of a show. Yet come concert time, I was pleasantly surprised; the energy in the concert hall was crazy. It was more a soul touching experience than a jump-around time. Everyone was really respectful of other patrons and the security teams.

Melanie sang most of her album with an added encore, of course. She spoke to the crowd multiple times and sent out her security teams with cases of water bottles to give to anyone who needed it; something that I have not seen any artist do at a concert, might I add.

When the show was getting to its energy climax, fans from about 12 to early twenties had a look that combined awe and some deeper emotion. They were having a good time but it was obvious that this music was a release for inner traumas. It was a much different kind of energy than the usual EDM show where everyone is just there to have a good time and forget about their worries for a night.

Melanie’s music seems to help those who have struggled to cope with what circumstances one has been subjected to. The stage was modeled like a demented child’s bedroom.

The art was cute but had a sick twist to it so that it created an eerie vibe. The Crybaby character is featured to be a small child, about kindergarten age. She is the only character that is featured in artwork on the merchandise that was at the concert.

The opening act was a band from Europe called Alvarez Kings, and they added a rush of good old punk energy to the concert before it got too serious. It was an odd combination to pair with the genre of Melanie’s music, but it fit in surprisingly well.