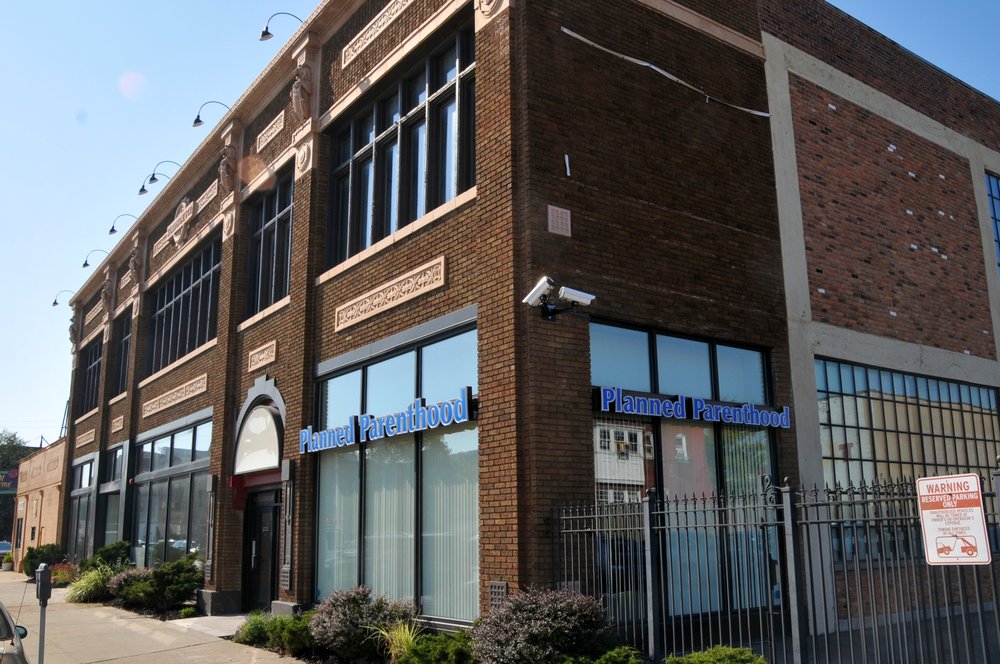 Planned Parenthood Federation of America has been providing reproductive health services since 1921. It has also been the target of protests, controversy, and even violent attacks due to the different views people have on birth control and abortions.

The more states that follow suit, the more facilities close, and the more babies are being born on the governments tab. It just doesn’t seem logical to pay for births and health care of children, when a simple contraceptive could prevent unwanted births. But without funding, many women are forced to stop taking these means of prevention and ultimately end up having unintended pregnancies at the governments expense.

I think people mainly focus on the fact that Planned Parenthood offers in-clinic abortions and the abortion pill, but they offer so much more than that. Planned Parenthood sees and treats over 2.5 million patients in over four million clinical visits and performs a total of nearly 9.5 million discrete services. According to the PPFA, these services include birth control and long-acting reversible contraceptives; emergency contraceptives; breast and cervical cancer screening; pregnancy testing and pregnancy option counseling; testing and treatment for sexually transmitted diseases; sex education; vasectomies; and abortion. All of which are provided to men and women without health insurance at low cost or sometimes no cost at all.

A lot of these services aim at making sure men and women who want to protect themselves from STD’s and unintended pregnancies have a place to seek help whether they are insured or not. Anti-abortion activists are trying to end government funding to these facilities. After listing all the other services offered besides abortion, it would seem very illogical to cut funding and stop offering theses health care options.

Many protesters stand outside of Planned Parenthood buildings urging women to rethink their descisions, or even carry their child to term and give it up for adoption. First of all, I have carried a child inside me. I planned my pregnancy. I have felt him move, kick, and hiccup. There is no way on Earth I could have just handed him over to someone. In my opinion, after carrying a baby for nine months, the decision to give a baby up for adoption could prove to be very difficult. Adoption is a very hard decision and choice to make. Also, let me ask you this; How many anti-abortion activists do you see lining up to adopt babies of unintended pregnancies? Last time I checked, there weren’t very many, if any at all. These activists do not know anything about the circumstances of the women coming to Planned Parenthood.

Not all go for abortions, as the numbers have stated. But for those who do, their reason is a private matter that doesn’t affect anyone else. Some pregnancies are the result of rape and even incest. Until these protesters have walked in the shoes of these women, they should not judge the actions of a stranger.

I am and have always been pro-life, however, I believe a woman has the right to make decisions affecting her body, as it belongs to her and her alone. No one should have any say in what we as women do or don’t do with our bodies. I believe all women, insured and uninsured alike, should have access to reproductive health care, and in order for that to happen, funding for Planned Parenthood is a must and needs to continue being provided.