Return of Asian Cuisine to Site of Detroit’s Abandoned Chinatown 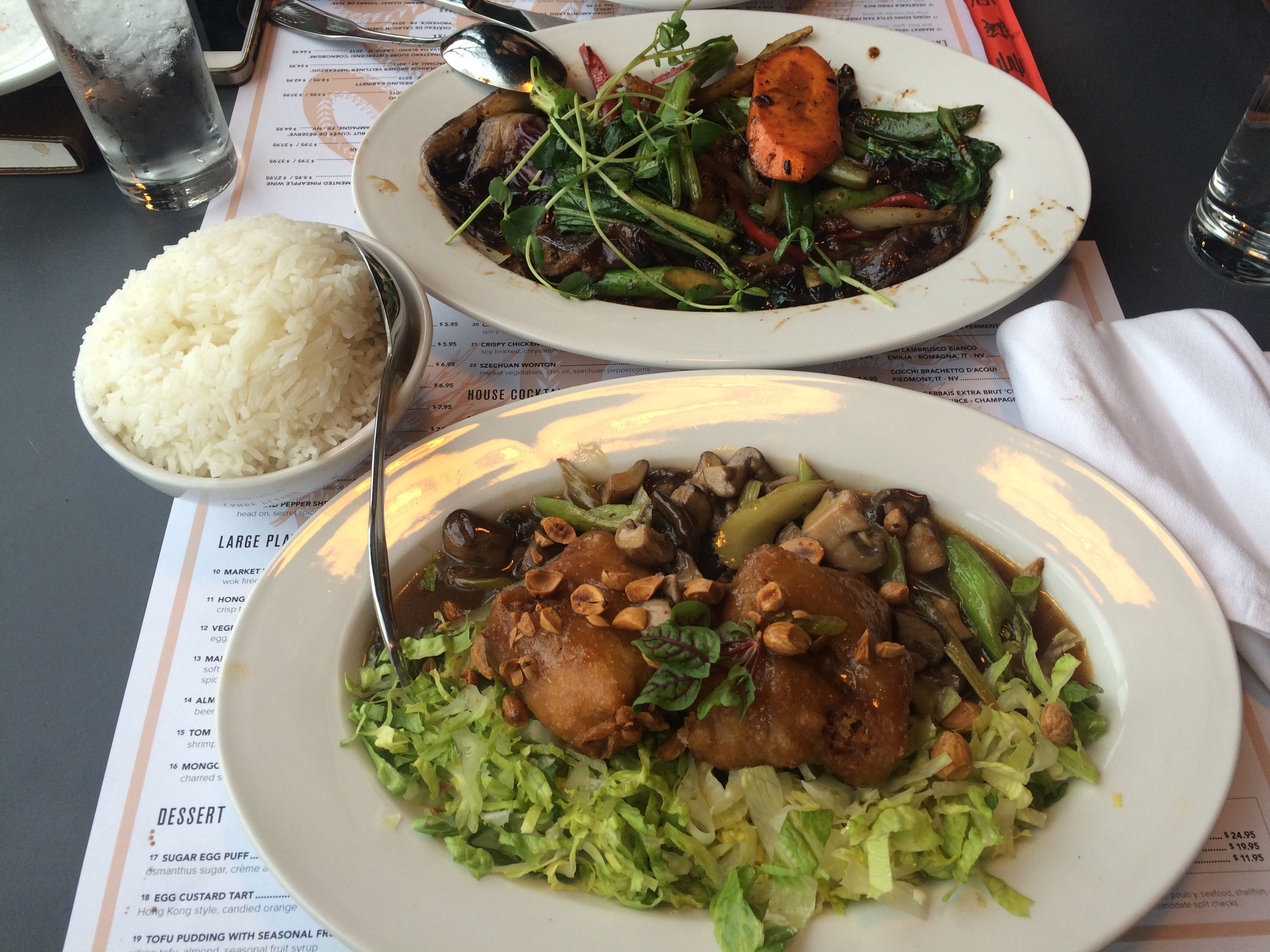 Once I discovered the news that owners of Detroit hotspots Sugar House, Wright and Co., Cafe 78, and Honest John’s were opening a Chinese restaurant in the center of what was Detroit’s Chinatown, I knew I was going to have to stop by Midtown and check it out. The head Chef of the restaurant, Brion Wong, has recently moved his culinary career from New York to Detroit. Wong’s inspiration for the Asian cuisine came from working under some of New York City’s “top guns in Asian food,” and Peterboro’s menu is considered by him to be the evolution of his culinary style. Not only did Wong strive to create a unique menu, but he, along with the rest of the owners, decided to open the restaurant in an area that was once occupied by a thriving immigrant community. The Peterboro is the first Chinese restaurant to exist in the area in over a decade!

As I walked into the 72-seat Asian-inspired restaurant, I was immediately impressed with the style of the eatery. The room consisted of brick walls, dim lights, high-top tables with wooden stools, cultural decorations, and red lanterns that hung from the ceiling. The restaurant took a modern spin on ancient Asian culture. As my sister and I sat down at a high-top, our waiter greeted us with a smile right away and brought us our beverages. The menu included a variety of appetizers, small plates, and large plates. I decided to go with the almond boneless chicken, and my sister ordered the seaweed salad, along with a vegetable and rice platter.

After about ten minutes, our food arrived. The presentation was exquisite. On my large plate, several pieces of boneless chicken were laid out across a bed of lettuce, topped delicately with almonds and surrounded by sautéed mushrooms. My sister’s meal consisted of a stir fry of carrots, celery, parsley, red peppers, onions, and peas, with a side bowl of white rice. I was satisfied the moment I bit into a piece of the almond boneless chicken. Wong’s creativity and passion for Asian cuisine most certainly shined through the dishes in front of us.

Considering the restaurant’s historic location and creative menu, it is understandable that the prices of the dishes and cocktails fall under the average-to-expensive range. It cost about $14 for the almond boneless chicken dish, and most of the other items on the menu range from $9-$16. Although Peterboro may not be an every-night type of eatery, I definitely recommend paying a visit to the restaurant for a nice night out in the city!