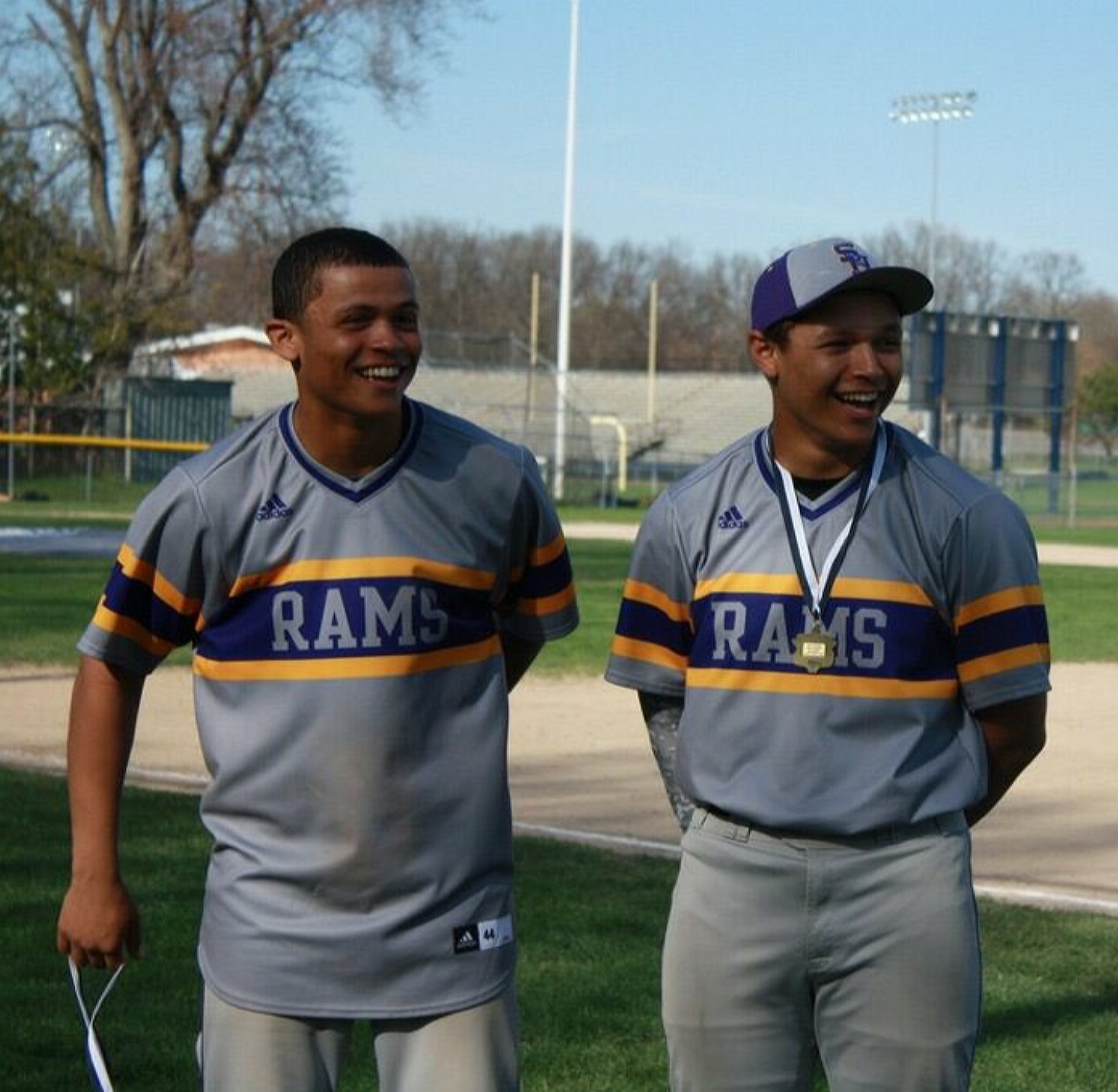 Devon Smiley was a student at South Haven High School, which is located in western Michigan, about three hours away from Dearborn. He was the starting quarterback of the football team and played on the baseball and wrestling team. He was also named homecoming king.

​Devon Smiley, also known as “Devo,” was killed on November 1, 2015 in a single-car accident where his car veered off the road and struck a tree. The cause of the accident is unknown, but speeding, alcohol, and phone use were all ruled out. It is quite possible that he was swerving out of the way to avoid a deer. Devon was only 17 years old.

​He was known as someone who lived life to its fullest, someone who genuinely cared for everyone and everything. He was loved by many, and it would be extremely difficult to find someone who would have had something bad to say about Devon.

Trenton Smiley is the older brother of Devon, and is also the starting shortstop and occasional pitcher for the Henry Ford baseball team. This will be Trenton’s first year of playing baseball without the support of his resilient younger brother.

Trenton got the opportunity to play alongside Devon in high school, “Memories we made on the field, good or bad, will always stick with me … But the time we played together was truly a blessing and I can always thank God for that,” Trenton expressed. He described his younger brother as a very hard worker on and off the field, and Trenton would also like to carry that on into his first season with the Hawks.

​Smiley and the team recently returned from spring training in Myrtle Beach where they finished with a 7-6 record, “it was amazing, but tiring,” Smiley explaining his trip down south. The regular season is underway and home games will be played at Papp Park in Taylor, MI.

​It has been about five months since the accident and the baseball team will still be supporting their teammate and the Smiley family by wearing bracelets with the phrase, “#DevoStrong,” written across them. This phrase represents the strength and resilience Devon lived with to go along with his passion for life.

Trenton now has a new perspective on life, and he will no longer be holding back on living it to its fullest, while simply having fun, just like what his brother would want him to do because the last name certainly fits the both of them well, “I will be playing for the both of us, Devo would want me to succeed.”