The Restoration of the Historic Redford Theater 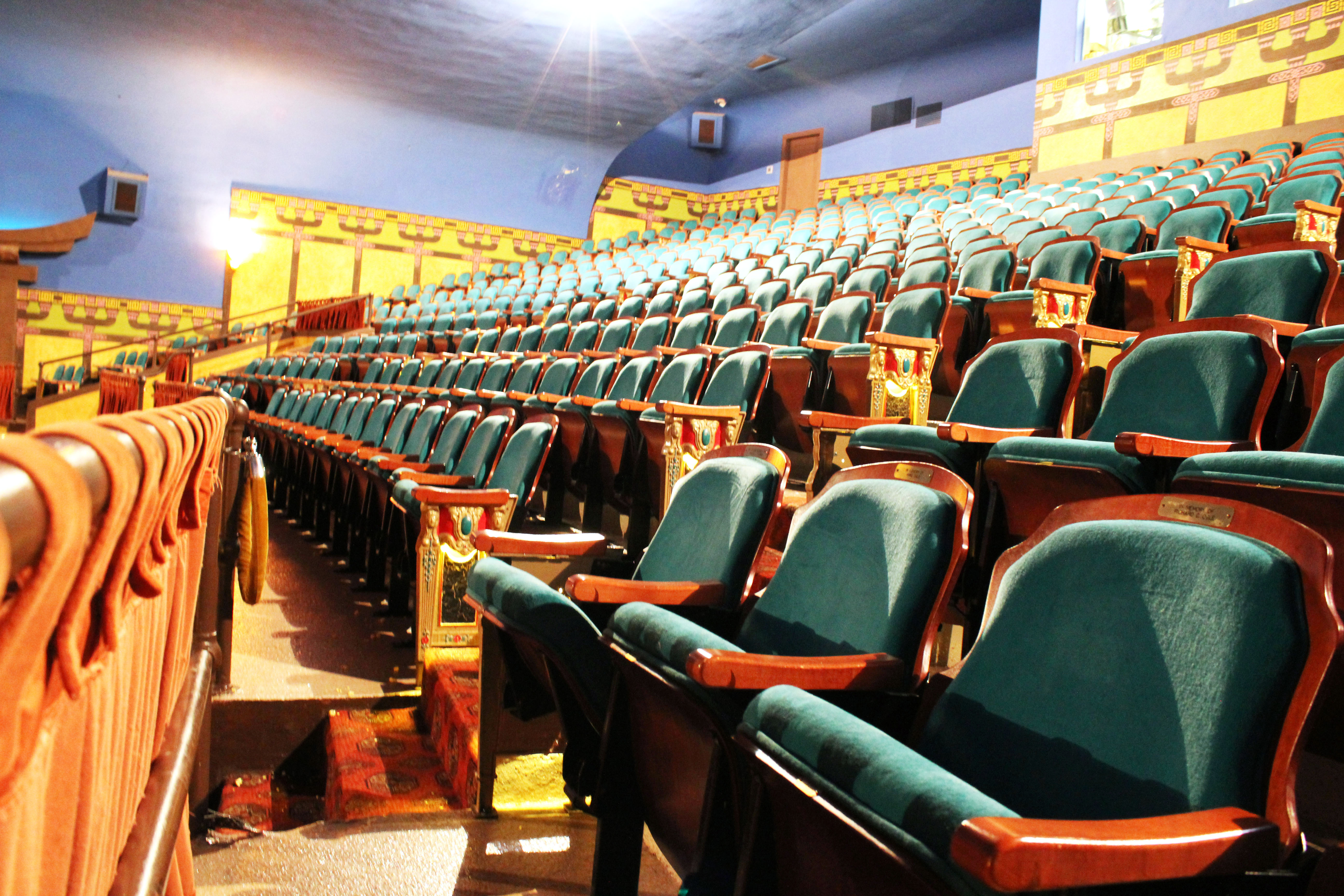 Opened in January of 1928, The Redford Theater is one of the oldest buildings in Detroit and serves as a reminder of a more affluent time in the city’s history. Over four stories tall and fully adorned in beautiful Japanese architecture and art, the theater provides a stark contrast to the blight that plagues much of Detroit. In 1985, the theater was bought by the Motor City Theater Organ Society (MCTOS), a non-profit organization completely run by volunteers. The beauty and affordability of the theater combined with the showing of classic films creates a truly unique and worthwhile experience and a wonderful reason to visit the city.

Many small businesses have popped up around the theater and rely on the clientele brought in by this non-profit organization, including Sweet Potato Sensations, Simply Divine Bakery, Motor City Java House, and the Old Redford Kitchen and Cafe. To provide further assistance to local businesses, the concession stands at the theater sell the popular sweet potato cookies from Sweet Potato Sensations.

With support from the Motor City Blight Busters, whose headquarters are located next door, volunteers work to keep the streets clean. Together with the community, The Redford Theater has created and sustained a small but flourishing section in Detroit, rich with culture and hope for a better Detroit. This is extremely important since theaters and venues of art are generally the first to be neglected in derelict areas. Examples of this include the Grande Ballroom and Michigan Theater, illustrating the complicated and heart-breaking past of abandoned temples of art.

Thankfully, the Redford Theater was fought for and recovered before irreparable damage was made. The theater’s architecture was originally Japanese, the inside adorned with beautiful oriental murals and paintings. After the bombing of Pearl Harbor in 1941, all remnants of the Japanese culture was removed, painted over, or covered up due to growing anti-Japanese sentiment.

The Motor City Theater Organ Society has done wonders for the theater. Renovations to bring back the theater to its original state began after MCTOS purchased the theater in 1985. Today the theater has been completely restored, based on pictures from the theater prior to 1941. MCTOS has replaced everything from the furnace, to the roof, to the carpeting, in addition to restoring the original Japanese motif.

Much of the artwork was done by countless hours of volunteer work, including the two murals in the lobby painted by a student from the College of Creative Studies.

Carl Kiehler, MCTOS Board of Directors member, gave us a tour of the theater. Clearly proud of the theater and its accomplishments, Kiehler excitedly showed us every inch from the boiler room to the production room. After the tour, it was clear that Kiehler and the rest of the board of directors were interested in not only repairing the theater but also the city of Detroit.

The Redford Theater has survived and is thriving on the work of volunteers and concerned citizens. With no paid staff, The Redford Theater is a perfect example of how the arts can bring people together for the betterment of the community.