Youmacon 2015: Celebration of the Nerd 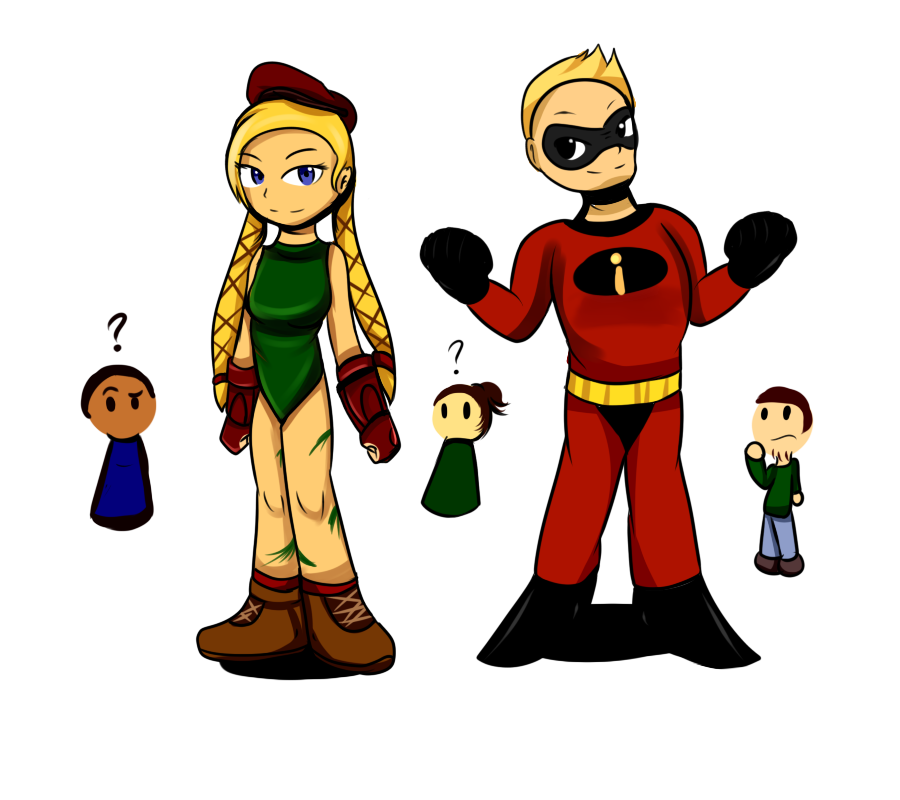 Kai Patterson: When the opportunity came to go to Youmacon, I was thrilled beyond words. I am probably the biggest nerd I know and until very recently, I wasn’t okay with that. I was too familiar with how cruel children can be, and my grade school days were very much the stereotypical experience of a nerd’s. Until very recently, being a nerd was not cool. Actually, it was among the worst things to be and actively indulging in that lifestyle was basically like walking around with a target on my back. While those days are not remembered as particularly cheerful, they are long gone. Youmacon felt like home. From the panels where people would speak on various topics like videogame and anime culture, to the costumes, to the gaming competitions where the intensity surrounding me was a tangible force, it was astounding.

Founded in 2005 by Morgan Kollin, Youmacon is currently the largest anime and gaming convention in Michigan. The convention primarily focuses on Japanese culture and how it has influenced American culture over the past few decades with its contributions to music, videogames, and comic books. There is also a focus on the Internet culture surrounding these mediums.

Culture is the most important part of Youmacon. I can think of no other place where so many people dressing up as anime, comic book, and videogame characters is so celebrated. Social norms that exist outside of the convention did not apply within it. For instance, plus-sized people, especially women, are immensely criticized for not portraying a certain image and not dressing “appropriately” for their size. At Youmacon, those rules were non-existent. Costumes with tight fitting leather, such as those portraying Marvel Avengers character Black Widow, were common among girls of all body types. Interestingly though, no one judged them for it. In “normal” society, these girls would be laughed at, ridiculed, and shamed. Incredibly, at Youmacon, I did not hear anyone being ridiculed by someone else for his or her costume. Men that dressed up as women would be ridiculed if they were walking around Detroit at any other time; no one batted an eye at Youmacon. It’s sad to say that in “normal” society, we have become desensitized to the level of judgment that we pass onto other people due to their appearance, sexual orientation, or enthusiasm. Normally, we would assume that those scantily-clad women were promiscuous or begging for attention and that those men were obviously feminine, but there, that wasn’t the case at all.

Veronica Stone and Megan Judge: The further away from the convention we got, the more disrespectful and rude people became. While walking through the streets of Greektown, it was utterly stupefying how people would deliberately stare and snicker when they saw someone dressed as a character from the Sailor Moon series, ignorant to the fact that the largest anime convention in Michigan was happening in Detroit. While riding the People Mover, the remarks some people made suggested they knew very little about an event that brings thousands to the Motor City. Having a place that not only allows people to express themselves without the fear of judgment or harassment but also allows them to talk openly about very important topics is extremely important. Subjects like strong, powerful female characters in video games and anime, how to openly celebrate your love of anime, and how to deal with the prejudice within and outside of the anime community are among the things commonly discussed. These conversations rarely happen outside of cyberspace but Youmacon gives fans a place to speak in person.

Imagine that young kid who feels every day like an outsider. Imagine how hopeless that kid must feel knowing he or she can’t escape a world that does not value being different. Imagine how that hopelessness is replaced with joy upon realizing that there is a community where people can express themselves in a healthy way and not be ashamed about it. This community gave rise to Youmacon and that’s why we encourage everyone to take part in the celebration of all things nerd.