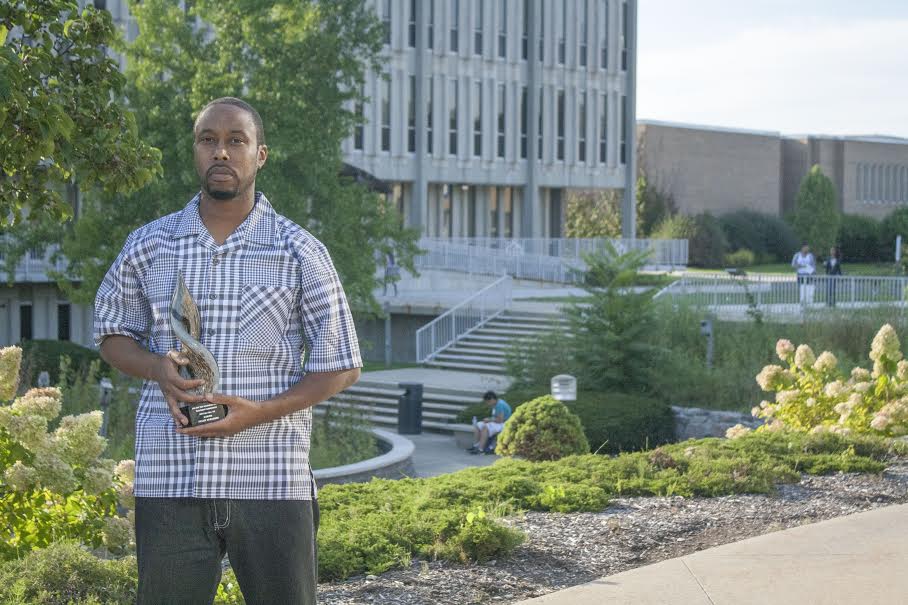 The more Mohammad shares about his personal life, the clearer the relationship between him and the play becomes. Mohammad is currently a student at Wayne State University majoring in Urban Studies. His work on the play, which covers several important events in Detroit history like the Devil’s Night arsons, helped him to understand what he wanted to study as well as what he is interested in. It’s easy to see that Angel’s Night picks up in Mohammad’s life where his unanswered letters to Tupac left off. “I was just one person, and [Tupac] had all this influence. I felt that he could have had a big impact on kids [at that time].”