Isis Does not represent Islam 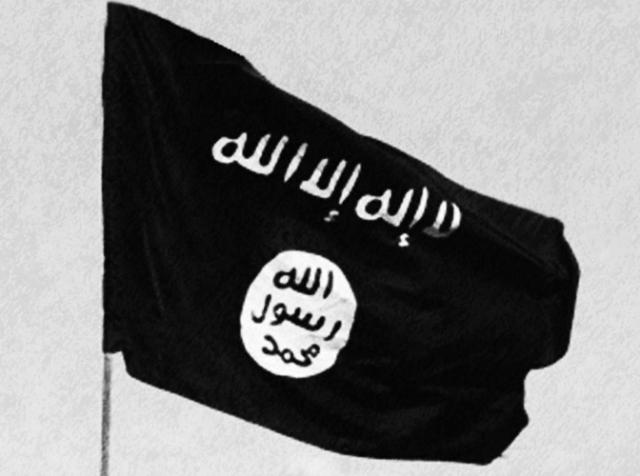 Religions are often scrutinized because of their radical followers. The media only blares the violence and killings that are committed, pictures of devastated buildings and fires in other nations flashing before its viewers’ eyes. A religion’s beauty – its quotes, loving characters, inspirational stories – are all overshadowed by the hatred spewed by racists and bigotry.

Islam, a monotheistic religion that is highly followed throughout the world, is victimized by the senseless ignorance of the media and fearful racists. Muslims are berated, condemned to hell – all because of the religion they follow. All because people are too afraid, too lethargic to search and seek the truth for themselves. People see the falsified images on TV, hear the embellished stories about Islam and the supposed “Muslims” in Isis, and racial slurs are leaping from their mouths. No answers are sought; no truths are told; no questions are asked.

Isis, its inhumane followers, and the atrocities they commit are not a representation of what Islam stands for. Islam is a religion of peace, a religion that preaches the love and acceptance of others. People claim that Islam is the reason Isis members feel compelled to kill, that they are beasts that follow a barbaric religion. Isis members are manipulated beings, driven by the evil Islam promotes – according to those who are beyond terrified to see the truth. If Islam teaches hatred, why did Imam Ali state this very heartwarming phrase: “Be like the flower that gives its fragrance to even the hand that crushes it”? That phrase carries no hatred at all; it is the epitome of peace: doing well for others, no matter what transpires. These so-called Muslims in Isis run around, wildly slaughtering Christians. Now, Islam is falsely condemned as a Christian-hating religion. Prophet Muhammad, the great man who bestowed many with the knowledge and the beauty of Islam, famously stated the following: “Christians are my citizens, and by God, I hold out against anything that displeases them. No compulsion is to be on them. Neither are their judges to be removed from their jobs nor their monks from their monasteries. No one is to destroy a house of their religion, to damage it, or to carry anything from it to the Muslims' houses.

The Muslims are to fight for them. If a female Christian is married to a Muslim, it is not to take place without her approval. She is not to be prevented from visiting her church to pray. Their churches are to be respected. No one of the Muslims is to disobey this covenant till the Last Day.”
Clearly, Islam is not this vicious, hateful religion that the media and its grotesque followers portray it to be. Islam is a religion that spreads the love of one another, the submission of God, the devotion to being the best human being one can be for this world and its inhabitants. The fear of the unknown robs individuals of truly enjoying and prospering with those of other religions. As long as ignorance trumps knowledge, this world will be headed toward destruction. It is only when people care enough to seek the truth for themselves that this world will broaden, will blossom with peace and prosperity for all.
The next time Islam is mentioned in a derogatory manner, remember the source and how deadly the spread of hatred can be.