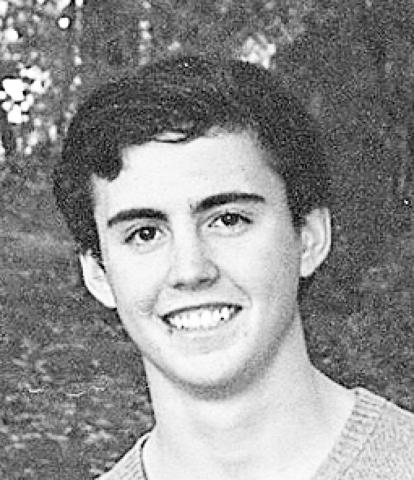 On September 8, the body of 19-year-old Henry Ford Community College student Nathan A. Tracy was found in a retention pond near the entrance of Weatherstone Condominium complex.
He was last seen at the scene of a hit-and-run car crash around 11:30 pm Wednesday, September 5 in Pittsfield Township. Pittsfield Township Police announced the following Friday the Tracy family had not heard word from the teen since before the car accident and reported him missing. An upkeep worker from the Weatherstone complex spotted the body in the retention pond. Pittsfield Township Police were immediately called.
On Tuesday, September 11, it was confirmed by Pittsfield Township police that the body was Tracy. A medical examination office in Washtenaw County used dental records to identify the body.
Tracy graduated from Trenton High School in 2011 and played hockey and baseball and was also on the wrestling team. “I knew Nathan since the third grade. He was a wonderful student and friend. I don’t know of anyone who disliked Nathan. He and I hung out all the time and lived two doors down from each other. One of the best memories was sitting at bonfires sharing and telling stories,” says Nathan’s friend and HFCC student Devin Hoppe.
Renee McKay, Tracy’s grandmother, says he assisted with teaching at Faith United Methodist Church and was an affectionate uncle and godfather to his older brother’s son. McKay says he was studying at Henry Ford Community College to become an engineer.
Family and friends attended a candlelight gathering on Trenton High School’s football field in honor of the deceased after police declared his body was found.
“God blessed us with the nineteen years we were able to know him,” Mckay said. “As a family, we know that he’s in God’s hands. There is no doubt whatsoever that he’s OK now.”