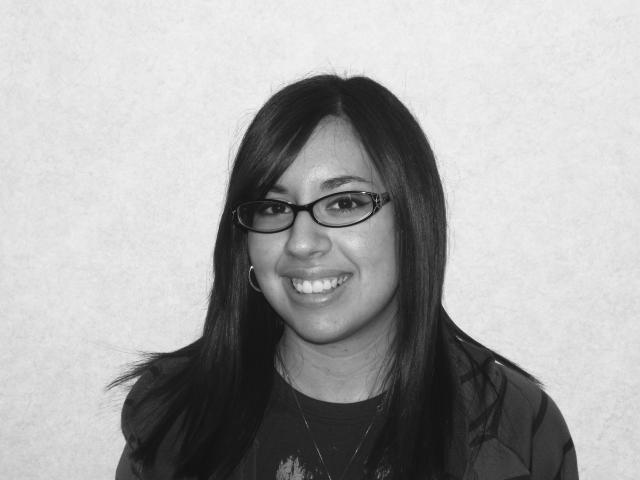 Hey there, Gamers! With all these new systems coming out and a lot of highly anticipated games on the way, I figured it would be nice to give another classic some prime time. After all, we can’t forget the games we grew up with! I recently started playing Namco’s Tales of Symphonia (for about the eighth time) and once again, I fell in love with it. If you haven’t heard of this game, shame on you! You don’t know what you’re missing. Seriously, this game is my personal favorite. Allow me to explain the million reasons why this game is perhaps one of the greatest games of all time.
The American Tales series started with Tales of Destiny, but never really became noticed until Tales of Symphonia was released for the Nintendo Gamecube in 2003. As an RPG, it is easily a game that anyone can enjoy. The story revolves around our hero, Lloyd Irving, who is determined to fix the twisted world that the villain, Yggdrasill, created. If I tried to summarize the plot, I would end up writing a novel. The game’s story is so captivating; I really wish it were made into a book or TV show. It’s incredibly detailed, engaging, and can even be altered by your in-game decisions. And the game play is better than ever.
Similar to the Final Fantasy series, you are free to roam around the world. However, enemies are lurking and chances are you will be forced to battle occasionally as you travel. But that’s a good thing, since the battle system is more than entertaining. You can fight as anyone in your party, which in time will include a mage, healer, swordsman, and more. The choice is yours, so experiment with everyone when you get the chance. Your standard “A button” combo attacks apply (unless you’re using magic) and there are perks you can get along the way as well as special attacks. What’s the best part? If you don’t play as the healer, the CPU will actually heal you when you need it! Hands down, best computer healer in any video game ever.
The game also features many side quests that can affect your relationships with party members, give your characters costumes, and unlock special weapons. You’ll travel from town to town, dungeon to dungeon, and your strategies will be tested with every new challenge you come across. You can play for hours and never run out of things to do. If you haven’t played Tales of Symphonia, I highly recommend you give it a shot. If you have and you love it, play it again for old time’s sake! And if you have played it and you don’t like it, then shame on you for lack of taste. Until next time gamers, stay golden!