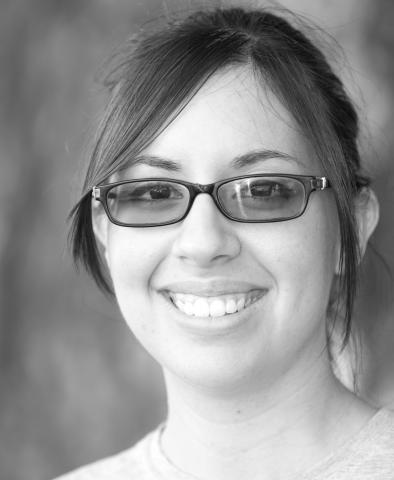 Hey there, gamers! I’m back and ready to give you the low-down on games to come. We’ve got a great list of releases this year, so I’ll do my best to keep up. I decided for this first issue I should start off with a review. This is not only because I feel many of my fellow gamers would like to know whether or not the new Kingdom Hearts: Dream Drop Distance game is worth the price tag, but also to give new readers a taste of what they’ll be expecting from my column. So, let’s begin!
Assuming you’ve already played most of the other games in the series, the plot should be relatively easy to understand (and if you haven’t played any Kingdom Hearts games, stop reading this right now and go play the first one!). The game revolves around both Sora and Riku who are put through a “Mark of Mastery” test to become official Keyblade Masters in order to face the revived Xehanort. In this test, they are put into a deep sleep state and are sent separately to different worlds that have been restored after being destroyed by the Heartless. Basically, you must awaken these “sleeping” worlds and rid them of evil nightmare Dream Eaters. Simple enough, right?
The game play is really no different than previous handheld Kingdom Hearts games and is very easy to pick up on. Combat isn’t a pain and attacking is a walk in the park. And speaking of attacking, I feel many of you would enjoy the new “Flow-motion combat”. This allows you to use surroundings in your attacks, giving you a wider variety of moves. You’ll be surprised how many times it may save your life.
Another new feature some may find interesting is the drop system. Since Sora and Riku are the main characters, it only makes sense that you’ll play as both of them. However, the drop system switches which character you’re playing as based on when your “Dream Drop Timer” runs out. It doesn’t matter what you’re doing whether it’s exploring or fighting a boss. Regardless, you’ll automatically switch over to the other player.
What I personally love about this game are the benevolent dream eaters. Why? They’re adorable! Isn’t that as good of an excuse as any? They are also a new addition to the Kingdom Hearts series, and a cute one at that. Of course the game isn’t perfect. First of all, it’s on a handheld console, which to me means it can only be so good. If you’ve ever held a portable gaming device in your hands for a long period of time, surely you know it can bother your fingers after a while. In addition, there are points in the game where the story just gets kind of...silly. It’s the kind of silly where you think, “What just happened?” Alas, the game is still a great one, and is nothing less than what you would expect of any other Kingdom Hearts game.
Overall, I’d rate it an 8.5 out of 10. It’s just another Kingdom Hearts game, and I say that as a compliment. It gives us more of what we want from Kingdom Hearts: stories, characters, adventures, and hours of entertainment – I can only give this game a good rating as expected. My only suggestion for this game is to hold off playing it if you aren’t familiar with the series, otherwise the storyline will get confusing.
I look forward to another great year at HFCC. There are many new and exciting releases coming out soon, so make sure to stay tuned to G4M3R’5 GU1D3! Until next time, fellow gamers - stay golden!